Sybaritic Spy revels in her foodie pleasures, while Stylish Spy was the only one of us up for the strict deprivations of the legendary VivaMayr clinic in Austria. Supreme Spy was in the hedonist camp, but since her retreat in Switzerland for Wellness magazine has brought her Alkaline diet and health regime home with her to the UK -- and managed to stick to it six months down the line. Her turnaround seems to reflect a foodie zeitgeist.

Do you like a towering cream tea, a Michelin starred meal with all the trimmings, and a glass of bubbly in the whirlpool? Or are you more of a ‘quinoa salad with a kale-n-turmeric smoothie' sort of girl?

Health and eco-conscious millennials are driving a wellness trend across the UK that is more holistic, eco-aware and conscientious – and at the centre of it all is nutrition. 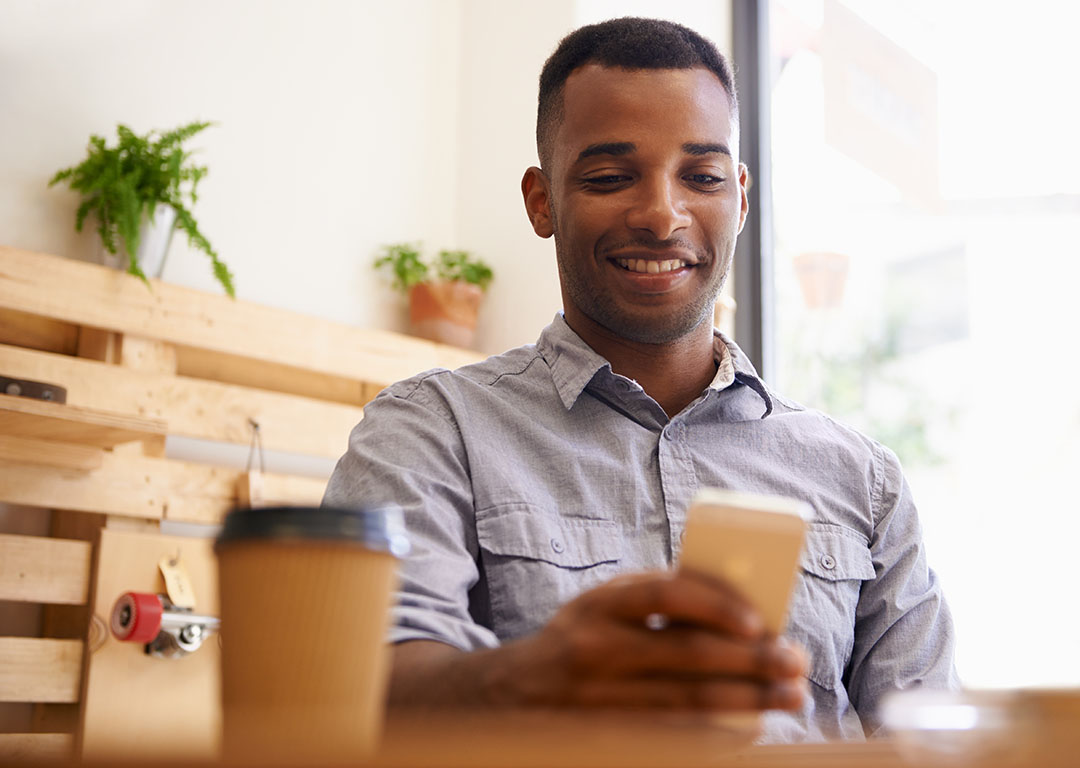 On a press trip recently, every millennial influencer I was with, bar one, had a food intolerance or was vegan or vegetarian. More consumers are beginning to know their probiotics from prebiotics, spirulina from their matcha. Who isn’t aware of anti-oxidants and omega 3 these days? Food knowledge is power when it comes to giving yourself more energy, reducing bloating, losing weight and even beating depression, and spas should be educating us about this rather than the other way around.

Having said that, we Spa Spies are noticing an increased nutritional awareness in a wide range of spas: for example, The Coniston Spa in the Yorkshire Dales, Ribby Hall in Lancashire, or Spa Sirène in Jersey.

Last year’s news that the famous Lanserhof medi-clinic has partnered with Grayshott Health Spa in Surrey may signal the tides are turning in attitudes to health in the UK. Lanserhof say they want to put us on the Gut Health map, with a plan to “develop it as the first address for FX Mayr medicine in England”.

There was a time when most of the Spa Spies would have written off the FX Mayr as extremist, but as awareness of Gut Health grows, some of the ideas make sense: namely, giving our digestive systems a rest, eating mindfully, learning how certain foods -- and controlled fasting -- affect our energy levels, our emotions and our sleep.

We love that spas are getting more savvy with smart eating, but in the spirit of balance and harmony, feel there should also be a place for indulgence too. By all means head to a health retreat such as Champneys if the temptation is too much, but if you want a healthy spa lunch and a gourmet dinner, places like Chewton Glen, Rudding Park and Lucknam Park seem to have got it right.

Meanwhile, if your spa claims to be cutting-edge when it comes to wellness, these are some of the things their spa menus should reflect.

Ethical Eating – It’s not just what’s on our plate that matters, true foodies are thinking of the bigger picture: fair trade, environmental footprint and reduced animal cruelty will dictate our choices. Plastic packaging is the new evil, along with food waste, and veganism and vegetarianism are on the rise. With most major supermarkets catering for ethical food choices, our spas should be ahead of the game. Why aren’t we seeing more healthy Afternoon Teas? 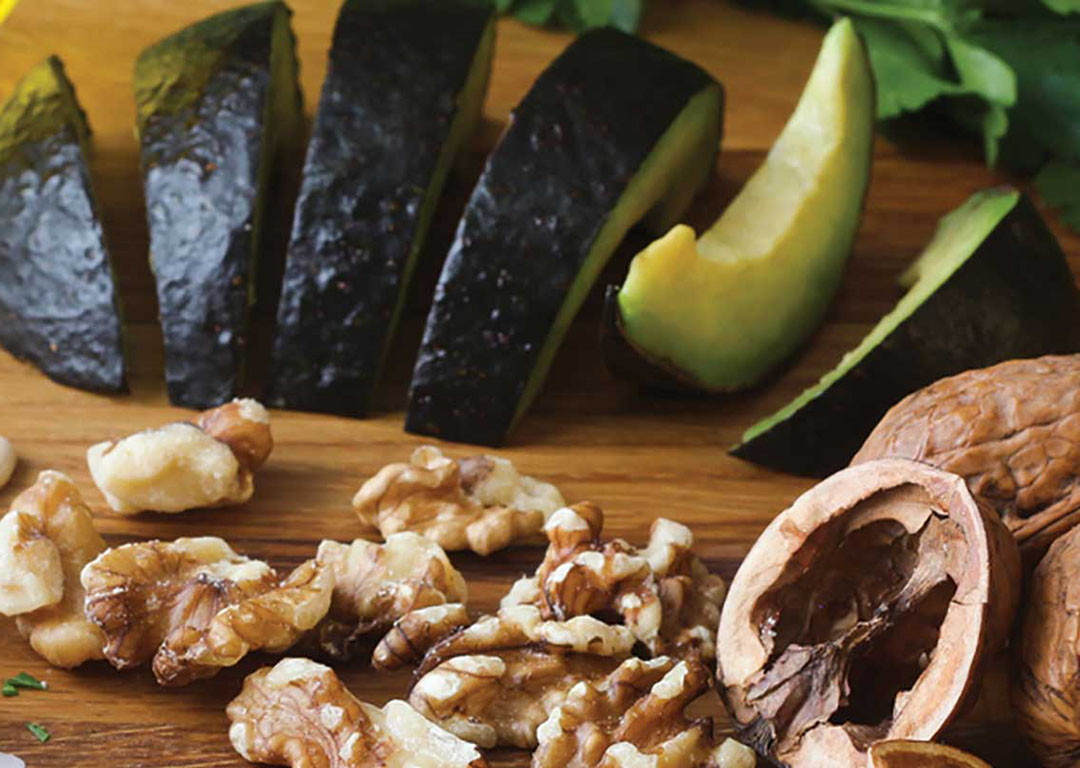 Food as preventative medicine – Conversations about food are no longer simply about dieting to lose weight but eating for health and wellbeing. Ayruvedic medicine has long held that we can maintain health through a balanced diet. This philosophy -- we are what we eat -- is making its way into the mainstream. While research into gut bacteria and its effect on our emotions as well as our health is still in its infancy, gut-friendly probiotics, prebiotics and fermented foods are hot topics. Expect to see Kefir on your supermarket shelves.

Mushrooms – The Global Wellness Summit placed mushrooms at the top of their wellness predictions for 2018. They are high in anti-oxidants, as well as Vitamin D and B, and are said to be good for stress and inflammation. Magic mushrooms (psilocybin) will also enter the mainstream, particularly in the treatment of depression and anxiety and in boosting brain function. Major academic institutions in Silicon Valley are stepping up research in this field (no pun intended).

Not just soya – Major outlets are getting creative with their non-dairy milk and yoghurts. Starbucks now offer coconut, almond and oat milk as alternatives, along with old fashioned soya. You can also find milk made from flax and ice-cream made from avocado.

Moringa – This green powder is the new Matcha. It’s a powerful antioxidant, and its anti-inflammatory powers are said to be even stronger than Turmeric (the major trend du jour). Look out for it in smoothies, dips and lattes in the coming year. Beware: it can have a laxative effect in large quantities!

Barking Bathhouse is a temporary but entirely eco-friendly spa... 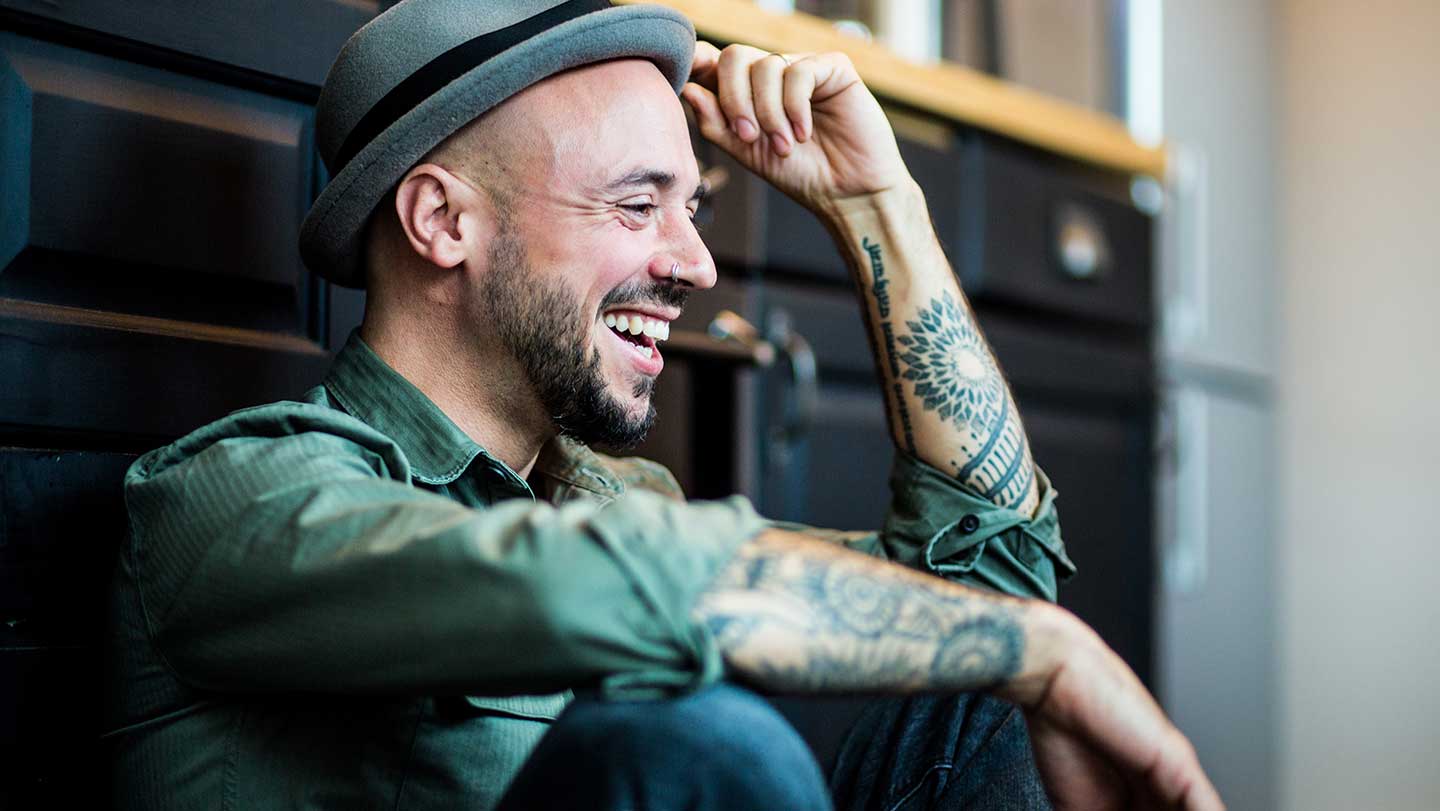 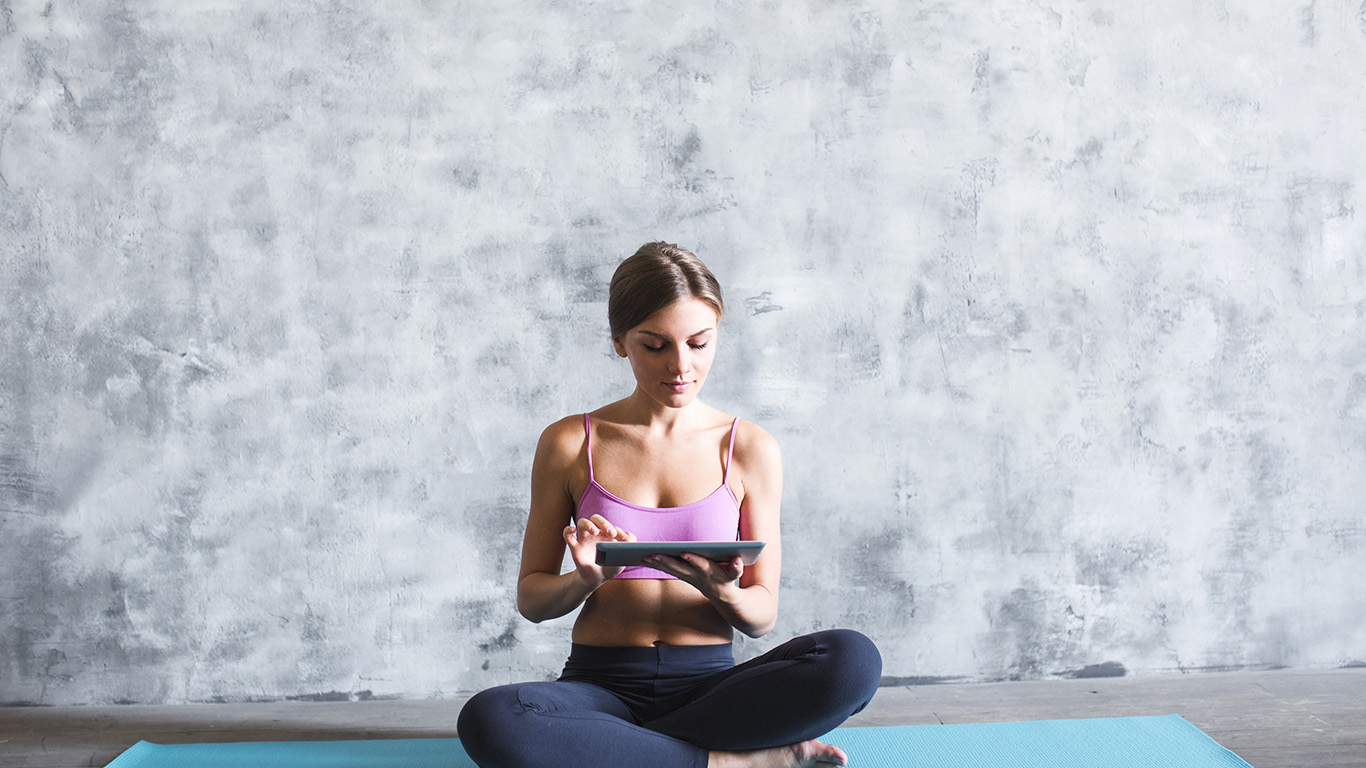