A hotel spa is — obviously — a spa that is attached to a hotel, either within the hotel building itself, or in a separate building in the hotel grounds. A hotel spa can offer everything from a simple set of treatment rooms to a full-blown epic spa adventure featuring all sorts of lovely thermal and wet facilities.

You'll find hotel spas wherever you'll find hotels. You can have stately homes in the countryside such as Armathwaite Hall in the Lake District or Cowley Manor in the Cotswolds; hotel spas in urban areas such as Spa Verta in Battersea; and tiny villages, such as Bailiffscourt in Climping, Sussex. Or even Heathrow Airport.

If you're staying at the hotel, you'll be able to use the facilities and book in for a treatment or two at your leisure, then retreat to your room to catch up with some work, or just have a nice private nap! If you're travelling, hotel spas can be the perfect retreat for a little me-time that is often so hard to get on a business trip. If you're local, then the draw of luxurious facilities and treatments have undoubted appeal.

Family-friendly hotel spas have both benefits and drawbacks. If you're a family looking for a blend of relaxation and time together, a family-friendly spa hotel can be the perfect balance. However, if you're looking for some child-free time, a busy pool full of energetic children may put the kibosh on your alone time. (In which case, the adult-only Ribby Hall Spa Hotel near Preston may be more to your taste.)

To get the most out of your hotel spa experience, call ahead to check when family pool sessions are running, and find out if there will be robes and slippers available if you're not stopping over. (Some hotel spas don't provide robes as there's an assumption you'll be able to use the robes from your room.) 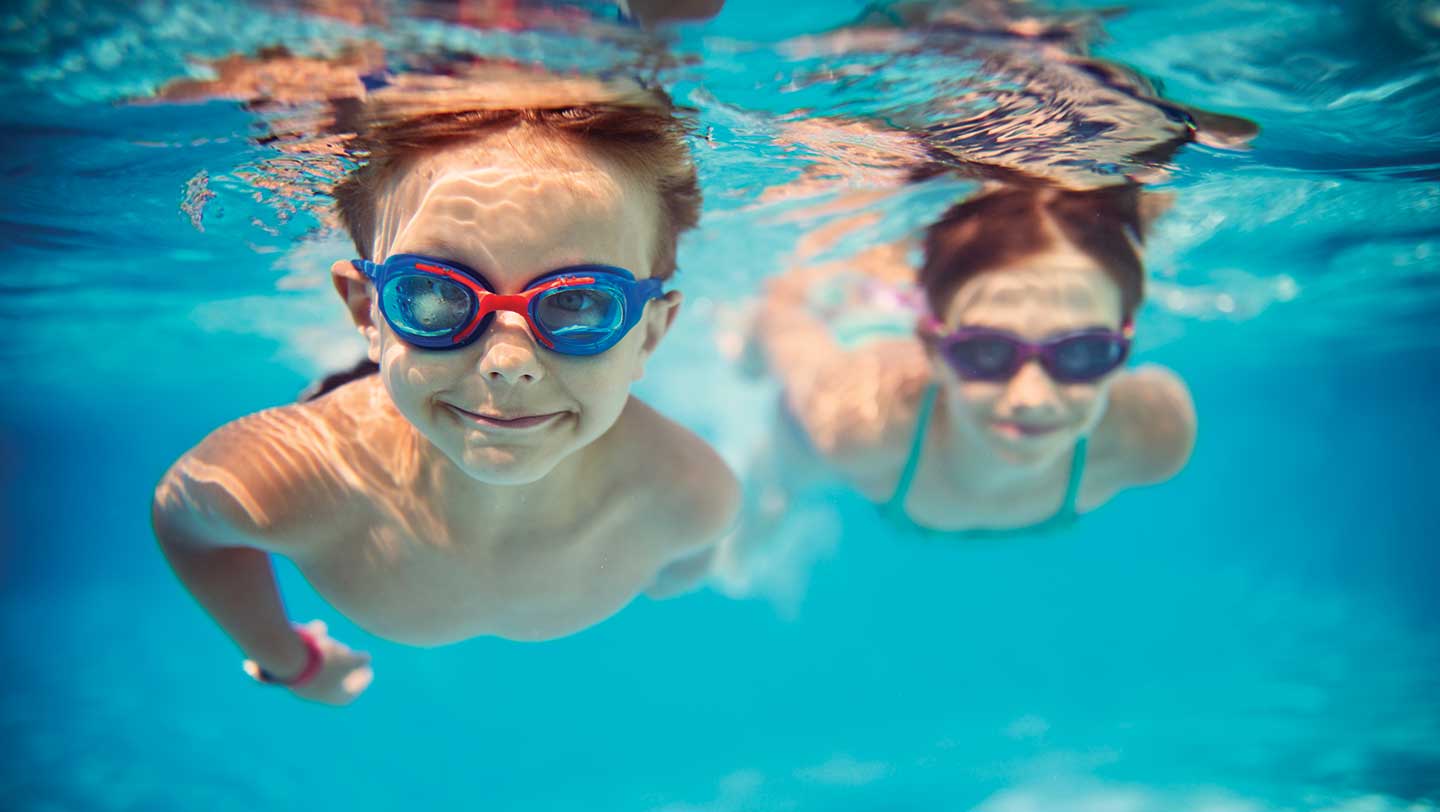 Where to take a family spa day 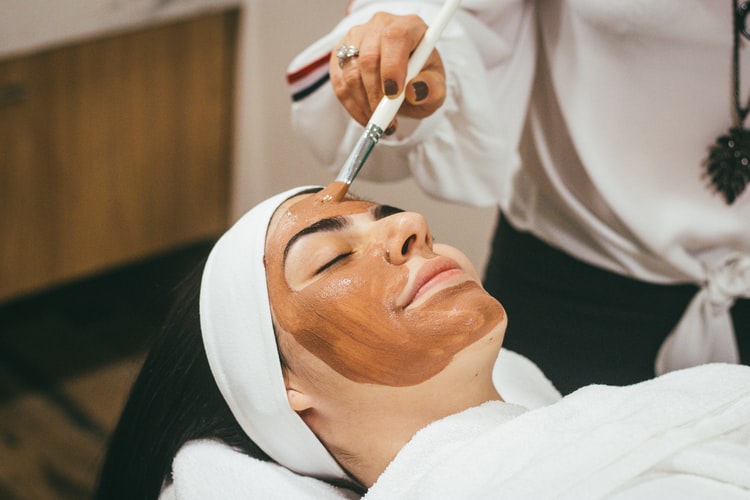 Cowley Manor is an impressive, quirky hotel in the rural Cotswolds. The glass-fronted C-Side Spa is an inspired piece of modern design, sunk into the hill to one side of the hotel. The… 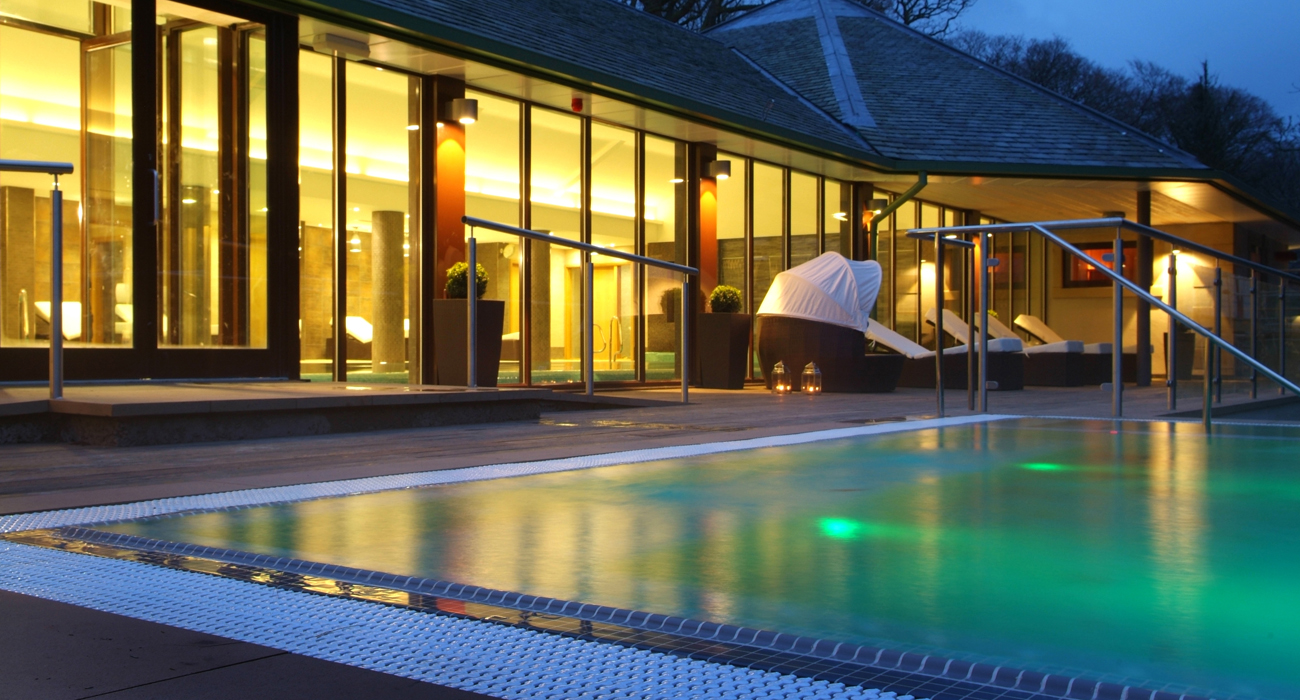 Armathwaite Hall is a grand country-house hotel with a sympathetically designed modern spa extension. The spa makes the most of the stunning Lake District surroundings, with views onto… 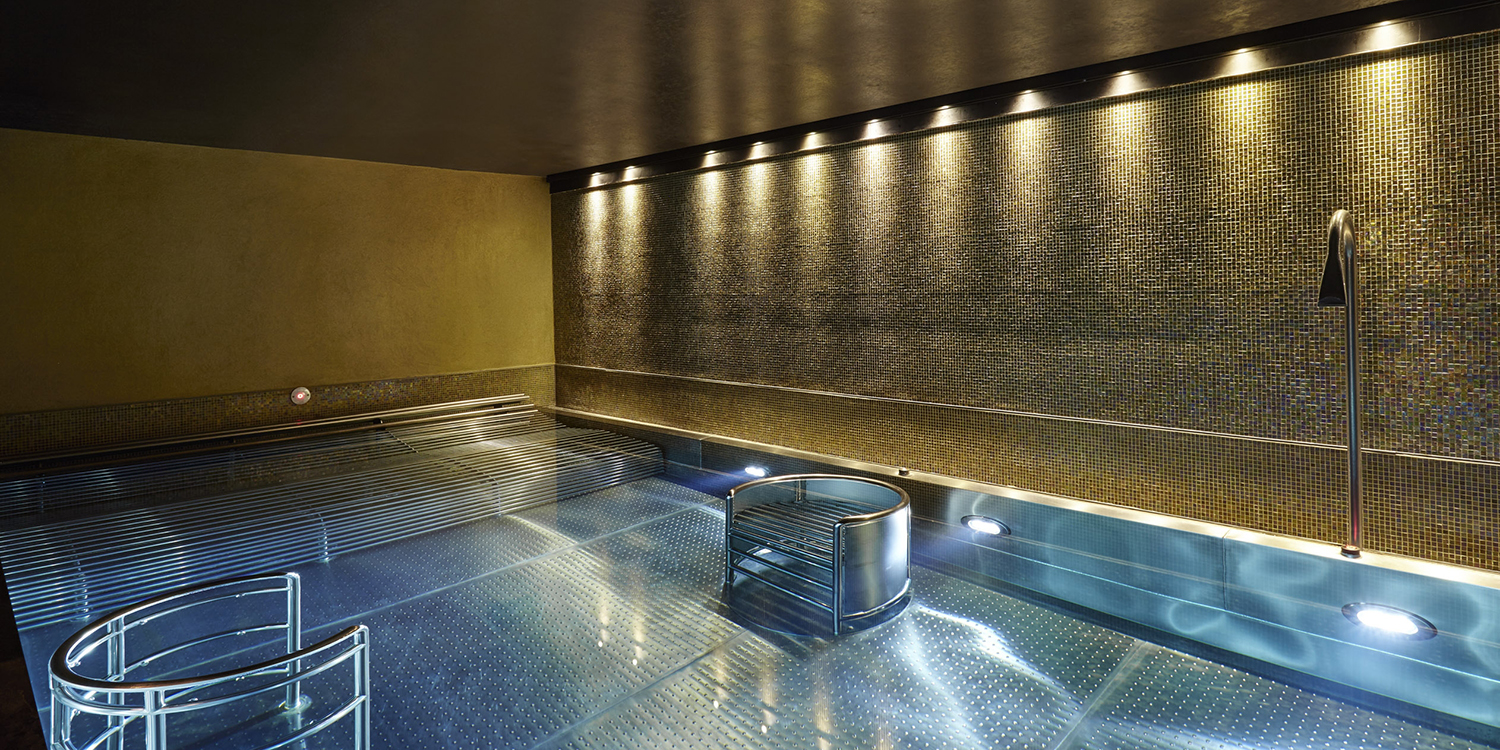 Spa Verta is a stylish spa set within the super-chic Crowne Plaza Hotel in Battersea, just across the river from Chelsea Harbour. Changing rooms are roomy and spotless with ESPA products to… 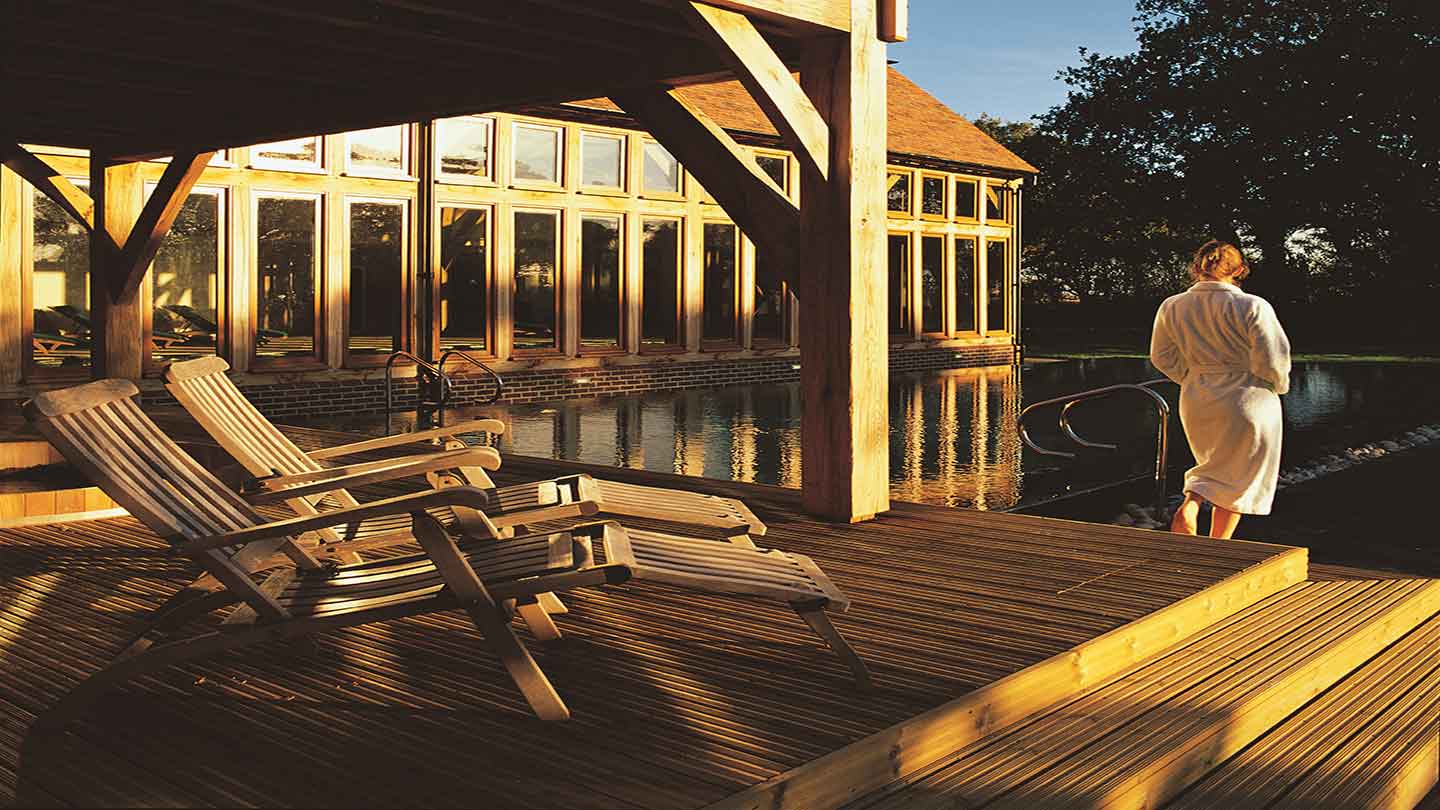 Bailiffscourt Hotel and Spa sits in a rural part of the Sussex countryside. The spa is built in the style of a Sussex barn, but with huge windows that allow you to gaze out from the indoor…

Ribby Hall Village is a five-star holiday village with a glamorous Spa Hotel. The thermal space is stunning: a vast glass structure overlooking the decked spa garden with its outdoor hot tub…