We’ve taken a sneaky peek – and got our abacuses out - and can officially confirm that spa-lovers are voting in the hundreds of thousands for their favourite spas in the 2021 Regional Spa Awards. And the support shows no signs of abating.

Whether it’s a cosy spa that you like to hole up in during the colder months or a lavish urban retreat, you can now find a fantastic spa in practically every inch of the UK – and beyond. 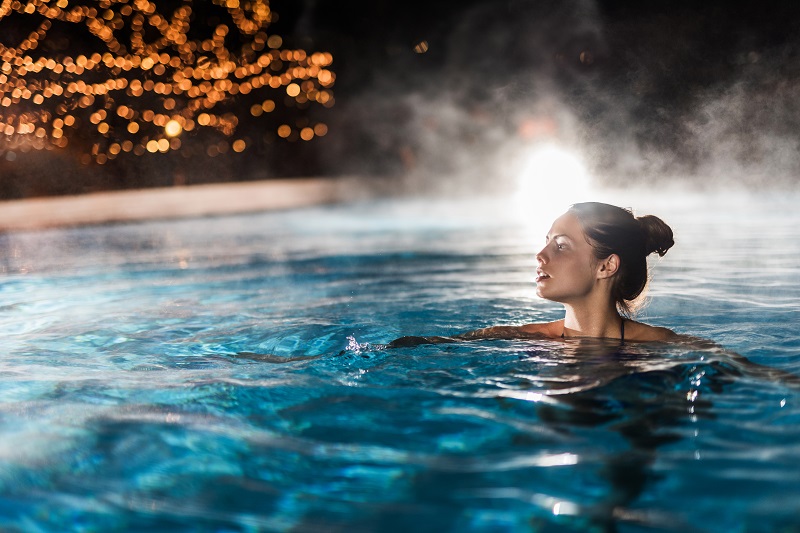 “Most spa-goers head to spas within two hours of where they live,” said Caitlin Dalton, Director of Good Spa Guide. “The Regional Awards allows us to celebrate spas all over the country, from Aberdeen to St Ives.”

The winners of the 6th Good Spa Guide Regional Awards will be announced at a lavish afternoon tea ceremony at the five-star Lanesborough Hotel, London - itself winner of Best Urban Spa this year - on 30th November. Key members of the National press will attend the event, along with representatives from some of the UK’s best spas. 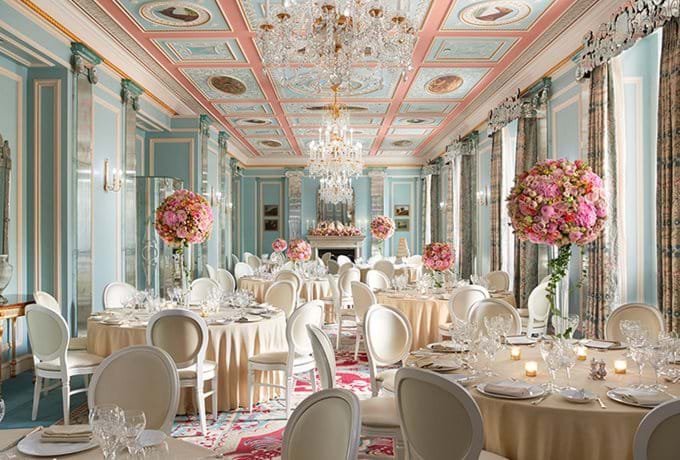 We will also be using the ceremony to crown the winner of The Best New Spa, a prestigious accolade awarded by The Spa Spies at The Good Spa Guide. All the winners will receive a gorgeous (and, by all accounts, pretty heavy) engraved statuette to show off in their spas, along with several goodies on the day.

If you haven’t voted yet, you have until 14 November to do so; just click here to vote for your favourites. If you are one of the lucky spas on the finalists list, stop what you’re doing immediately and drum up some support – you haven't got long. 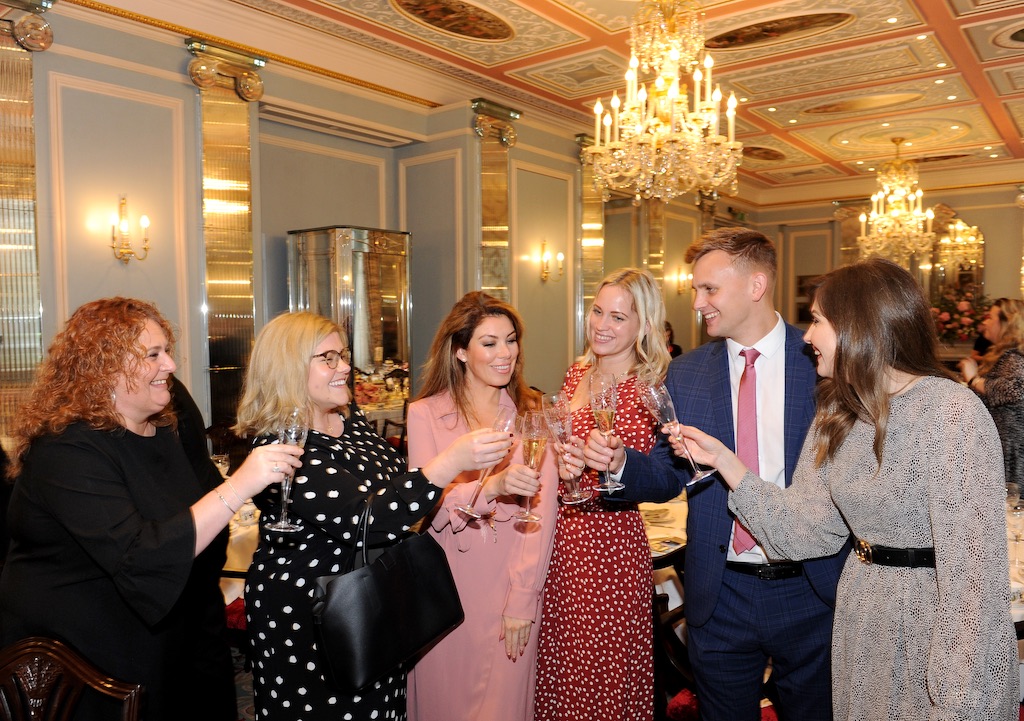 And the winners are…

Best Spas in the UK