You’ve probably seen or heard of diamond and gold facials, and perhaps assumed it was just pampering taken to a new and decadent extreme. However, passing fad it is not. Precious elements have been used in luxury skincare throughout history, and not for entirely spurious reasons. The Chinese Chou dynasty used gold on their skin, a habit taken up by geishas for 300 years, while the last Empress of China used pearl powder and was famed for her youthful appearance.

Cleopatra is said to have worn a mask of gold every night to preserve her beauty. Skincare companies today claim that gold has powerful anti-ageing properties. Twenty four carat gold in modern face creams is said to increase collagen production, boost elasticity and reduce the appearance of fine lines and age spots. Some product houses say gold flakes merely look pretty, but do nothing unless broken down small enough to actually penetrate the skin. So if you are going for gold, make sure it’s colloidal (a solution which contains tiny particles of the element in question). 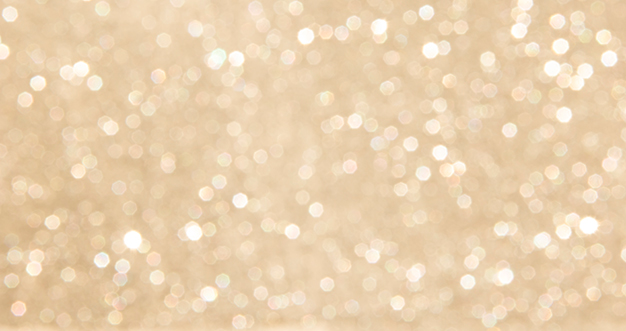 The scientific evidence to back up any of this is rarer than gold itself. But that doesn’t stop folk in Beverly Hills parting with just under two thousand dollars for a Black Pearl Gold Cleopatra Mask, or London’s super-rich paying £265 a pop for a gold flake mask at Oro Gold beauty clinic on the King’s Road.

True, the properties of gold are not to be entirely scoffed at – in medicine it is given to people with arthritis, and currently being researched as a possible treatment for cancer. However, this does not mean it is automatically good for our skin. Some dermatologists consider gold a serious skin irritant, so those with sensitive skins might want to give the 24 carat face masks a wide berth. Stick with the reputable creams that contain other ingredients – such as Temple Spa’s Skin Truffle which contains black truffles, grapeseed, champagne, gold and silk elements, and diamond powder.

Silver was used by the ancients to heal wounds and treat ulcers. Today, its antimicrobial and antibacterial elements make it a prime candidate to treat skin ailments, from acne to fine lines and wrinkles. Again more evidence is needed, but you could try Kerstin Florian Mineral Wellness Soak, which contains minerals and salts, as well as hand harvested crystals and colloidal silver.

Colloidal platinum is said to be an antioxidant, and researchers in Japan found that platinum nanoparticles prolonged the life of worms (make of that what you will). It is also used in cancer treatments as it has the ability, in certain chemical forms, to inhibit the division of living cells. According to the blurb on La Prairie’s Platinum Rare (50ml: £894), platinum “helps maintain the skin’s electrical balance”, which apparently “protects the skin’s DNA, and replenishes moisture continuously for a look of soft splendour”. Generally, it’s used in such tiny (nano) amounts in beauty products, it’s unlikely to have any visible effects. 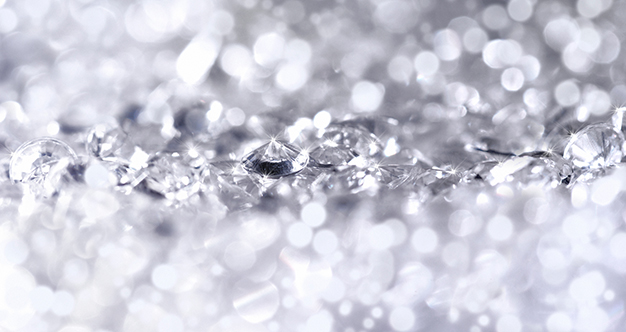 Back on earth, albeit in higher echelons, some lauded skincare lines are using diamonds to achieve visible results; most notably The Natura Bissé Diamond Collection, available in Harrods and Liberty, with treatments at Agua Spas in London, Stanley House and Sequoia Spa at The Grove.

So, what do diamonds do for us? Some experts agree that diamonds may have light reflective properties that make skin look younger, while diamond infused products might also work as exfoliants. The idea that diamonds have anti-ageing properties or can actually penetrate the skin barriers, however, does not go down so well in most dermatological circles.

Dr Adam Friedman, consultant dermatologist at the Harley Street Dermatology Clinic says, “It sounds like a good way of spending money for nothing. The reality is that gold and diamonds are completely unreactive.”

Many cosmetic chemists point out that diamonds, gold and platinum have been used as a delivery system for certain cancer drugs as a way of shielding the drug from the body’s defence system. However, it seems a rather big leap from that to the idea that anti-ageing ingredients will penetrate deeper if sprinkled with crushed engagement rings. Yet it is one that Yannis Alexandrides, plastic surgeon and founder of 111Skin, is happy to take.

“We use black diamond microspheres to transport active ingredients including vitamin C, hyaluronic acid, collagen, and arbutin to the deepest layers of the skin, where they target cells for regeneration,” he says.

Melissa Vitalis, the Beverly Wilshire spa director has a more realistic view of the kind of client their Natura Bissé diamond infused facials attract. “They’ve had a busy year and want a little well deserved pampering and so book the best facial that we have on our menu.”

Ultimately it seems, until the evidence is in, that precious elements are the rather glamorous icing on the more active, nuts-and-bolts ingredients of products and treatments: something to add a little expensive sparkle to the festive party season, and hopefully to our skin too. 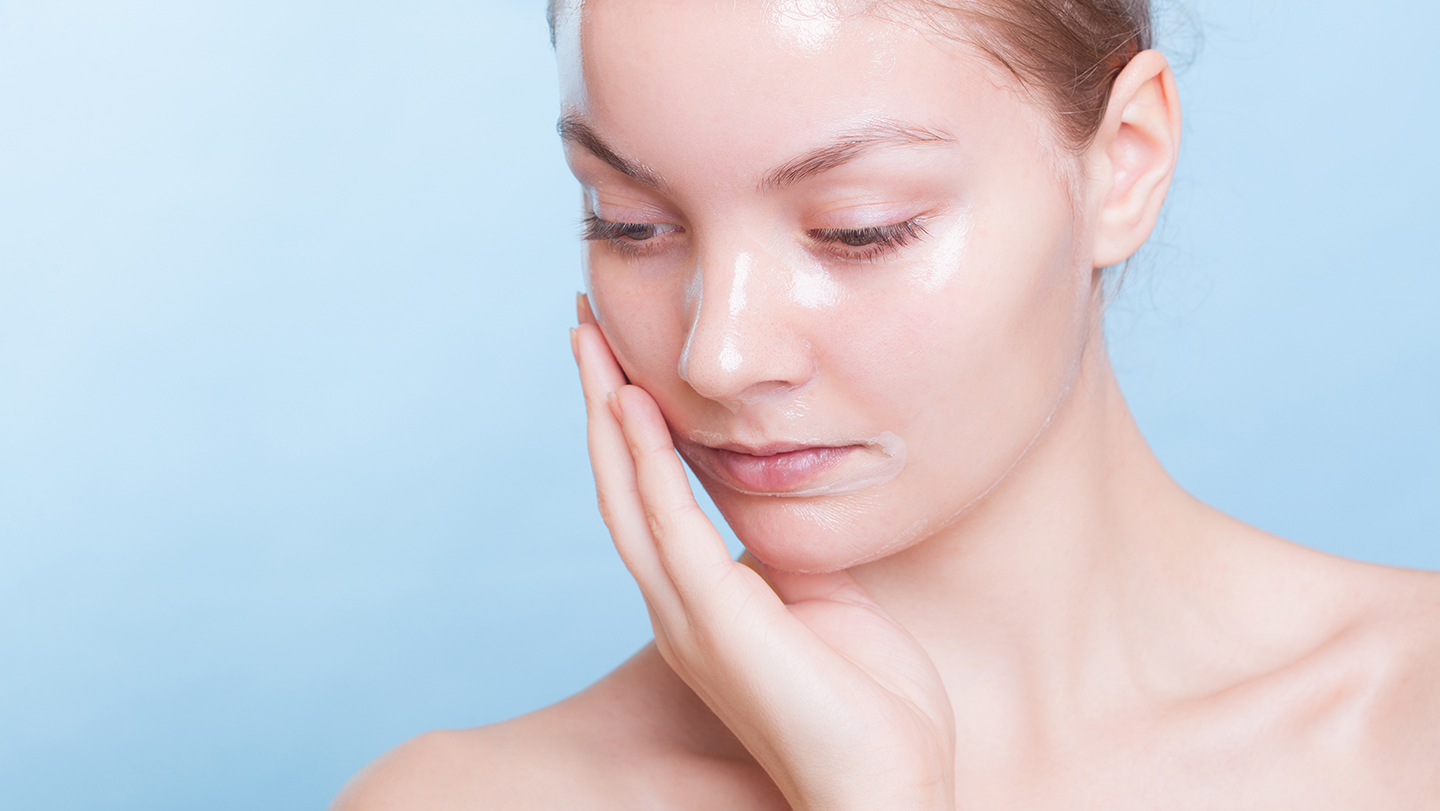 Five at home facial peels for all skin types 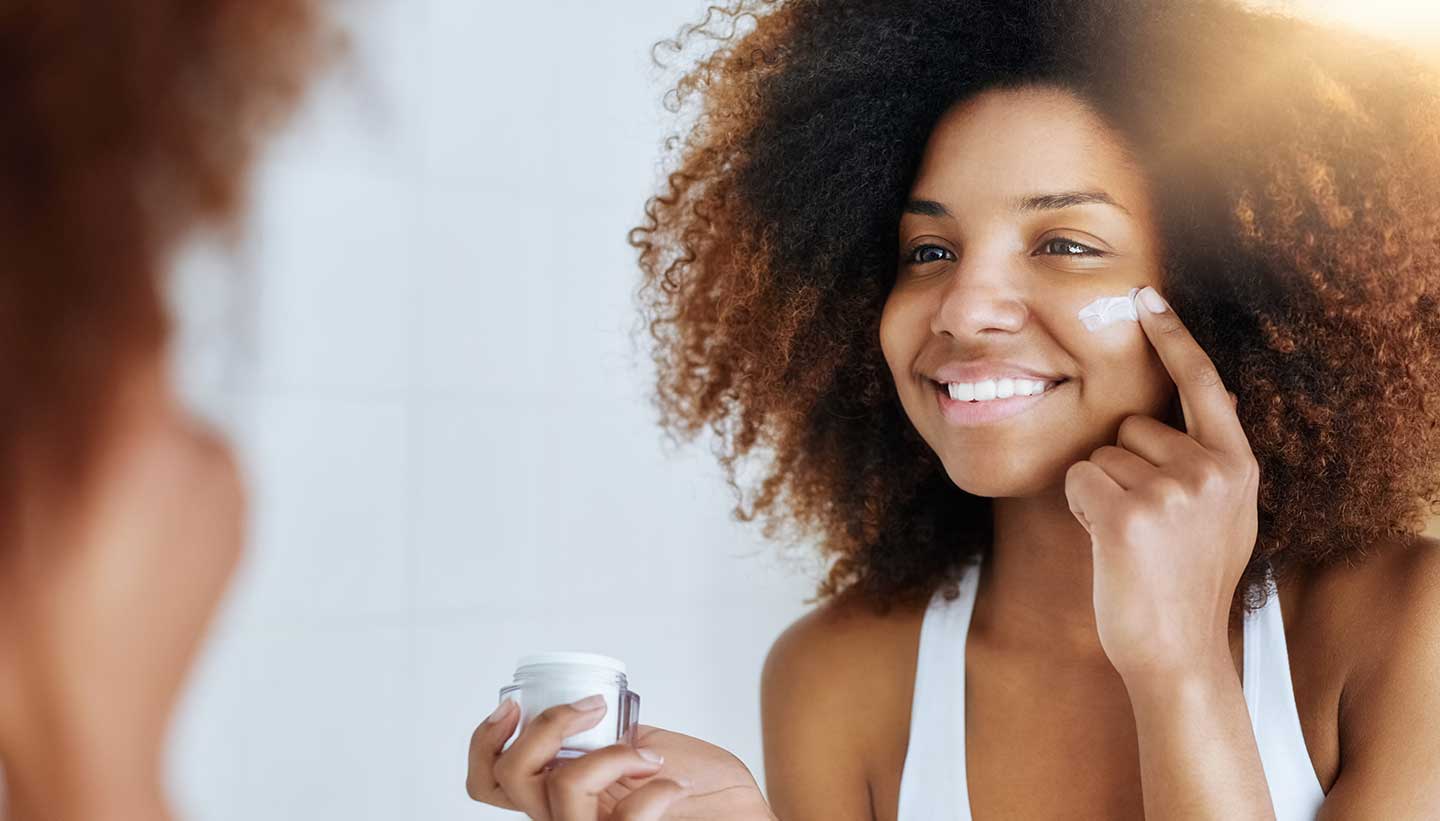 Get glowing with these spring products

Agua Bathhouse and Spa London embraces Hollywood glamour with bold statement art and quirky design. While it doesn't have a huge amount in terms of spa facilities, what there is will produce…

Located deep in the heart of Lancashire’s Ribble Valley, The Spa at Stanley House offers peaceful views of the area’s undulating hills from every aspect. The décor is cosy yet contemporary… 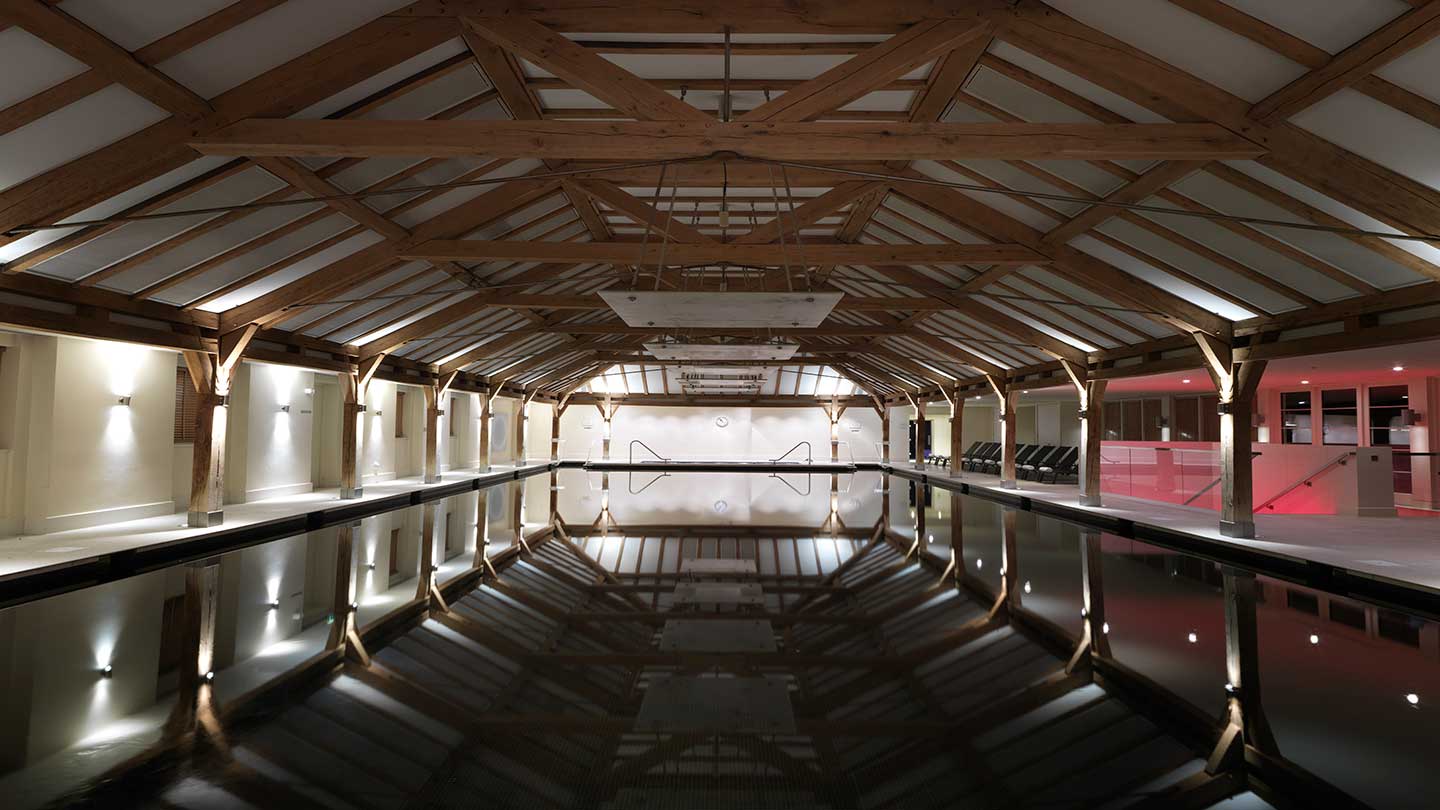 Sequoia Spa at The Grove