Dads can be a challenge gift-wise. But why is that? They like grooming products, have specific concerns around skincare, especially shaving-related (even if they can get away with rugged and weathered looks), and are flocking to spas in ever greater numbers.

Many skincare product companies cater for men, while a few skincare product houses such as Natural Spa Factory are consciously gender neutral. At Good Spa Guide, giving the gift of spa to both parents is a natural and obvious choice, and one that we know will be well received.

Without further ado, here is a list of spa products the Spa Spies are planning to give their dads this Father’s Day, plus, in some cases, a spa day we know they will relish once lockdown has eased. We hope you find inspiration for your fathers, too.

I always see buying gifts for my father as an easy task – he never complains or asks for anything. Cosmetics-wise he is happy with the kinds of dad gift sets that have been around since the eighties. He’s also quite fond of classic dad gifts too – socks, deodorant, aftershave and chocolate. 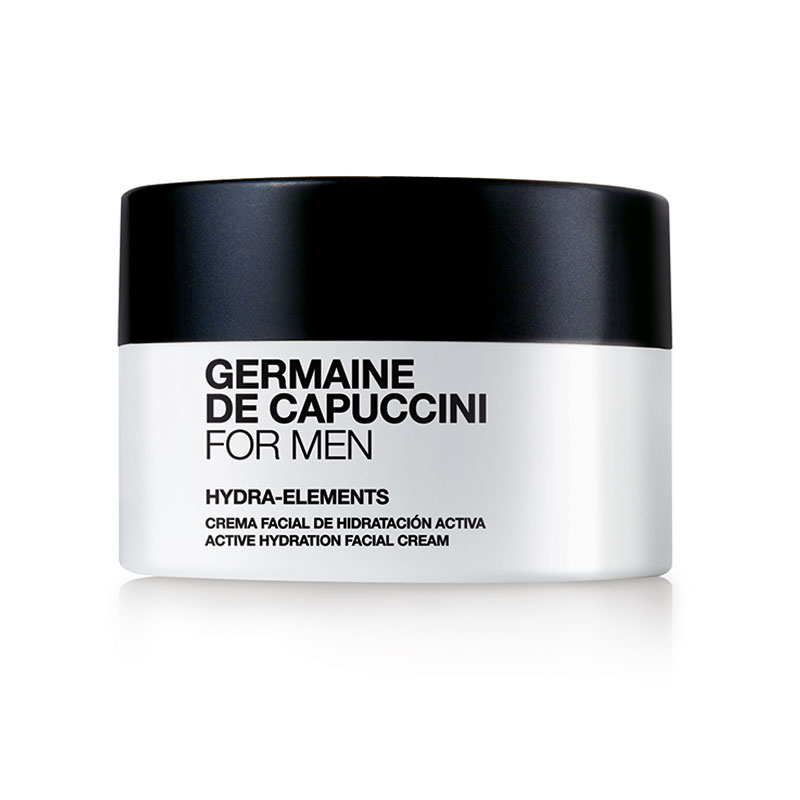 This Father’s Day, I plan to get him something special to show my appreciation for everything he’s done over the years and maybe educate him in the world of luxury spa products – to see if he notices any difference. I am going to get him the Noir Eau de Parfum by Germaine de Capuccini (£73.45) which is cruelty-free and vegan. It’s a subtle yet very masculine scent, has notes of citrus, sage, white musk and sandalwood, making it very versatile … a step up from his usual Brut.

I also want him to try the Hydra Elements Facial Cream (£47.95) as he uses a lot of aftershave but doesn’t bother with moisturising. I think it would really help with hydrating his skin and soothe any irritations from shaving regularly.

When it comes to my father, I’m a complete failure of a Spa Spy. With a shock of white hair and a rather a large white beard – we are not quite talking Gandalf territory, but he isn’t far off – he is not a skincare product convert. Happily, he is a foodie. My mum does occasionally coax him to a good spa hotel with the promise of Michelin star food and interesting kitchen gardens. One of his (and her) favourites is at Whatley Manor in the Cotswolds. Although the hotel is closed, Whatley Manor have extended all of their gift vouchers for 18 months so I can buy a special dinner and accompanying wine flights safe in the knowledge that he’ll be able to use the vouchers when happy to travel. I might have to book a spa treatment for my mum too, since we sadly missed Mother’s Day this year. 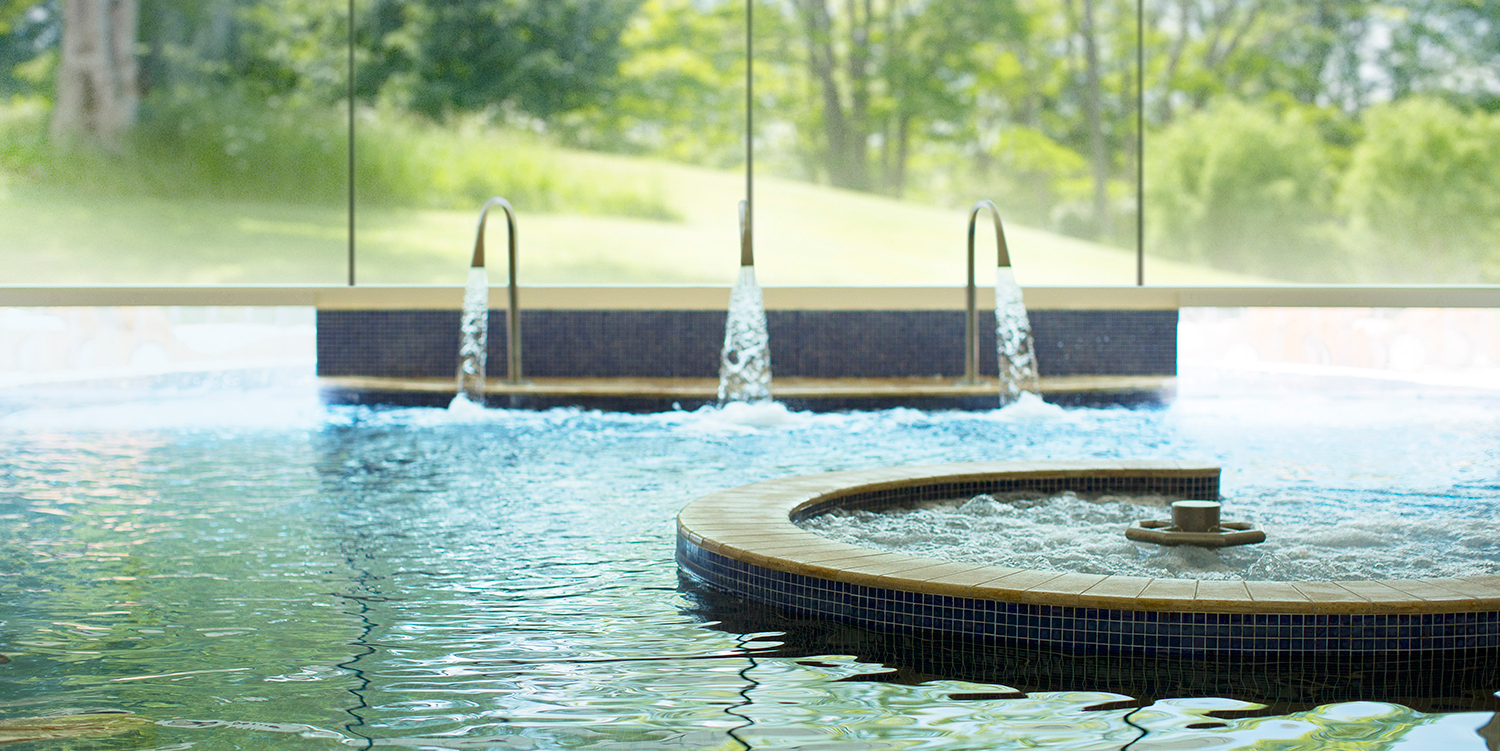 For my husband – aka New Dad – it’s an easier sell. Pre-baby he enjoyed travelling to spas with me and became a connoisseur of the men’s facials. He still has a fairly decent skincare routine, cleansing and moisturising every day and exfoliating when he remembers. I’ve even managed to coax him into using an eye cream. I know he will like ESPA’s range for men: for me, it’s spa-like but subtly masculine, hydrating but not too heavy. I would upgrade his routine to include a good quality shaving system including the Dual-Action Shavemud (200ml, £23) and Postshave Rescue (70ml, £28) to make sure he’s being kind to his skin during his daily shave. Plus, softer skin for me to kiss – a double win.

With a life-long sweet tooth, my father happily accepts gifts of confectionary and upmarket biscuits on Father’s Day, but as a traditionalist who grew up with simple soap and water he would not consider using cosmetics on his skin. 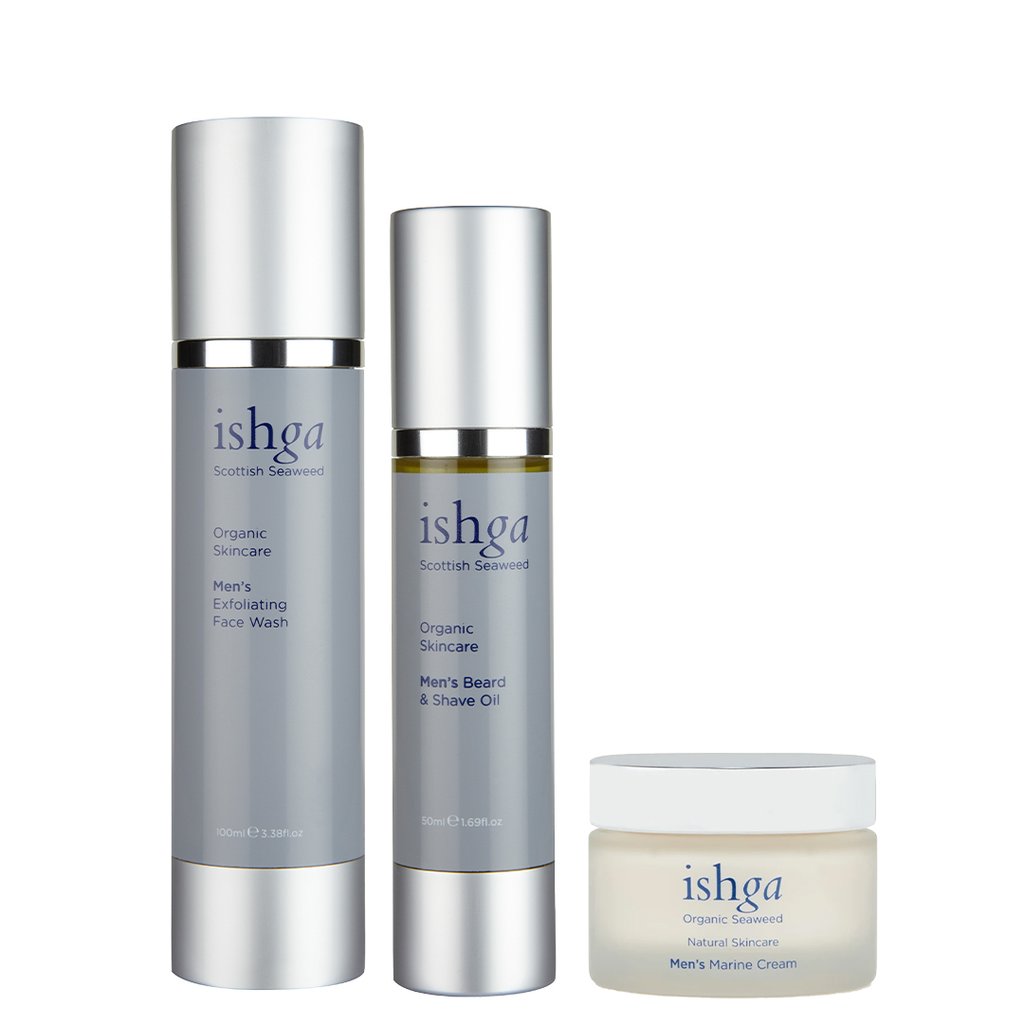 However, this Father's Day I am working in cahoots with my partner’s daughters. We have decided to club together and give him the Ishga Mens Collection (£100) which includes an Exfoliating Face Wash, a Beard & Shave Oil and a Men’s Marine Cream. All products contain the rich, nourishing extract from Hebridean seaweed unique to Ishga. He grew up by the sea and was in the navy, so the seaweed touch will make him happy.

He and I are keen cyclists, so the face wash with rich oils and vitamin E will provide a fantastic deep cleanse after the rigours of a 30-mile ride. The oils from jojoba, thistle and  sweet almond in the shave oil will soothe and soften his skin during his morning shave. The smooth and luscious marine cream with shea butter, rich oils, Vitamin E and aloe vera will refresh, nourish and rejuvenate his skin and protect it from environmental damage.

The advantage of having two dads – double birthday presents. The other side of the coin: two Father's Day gifts. My stepdad has lived with us since I was 11; even though he never intended to be a replacement for my real dad, he has been an important father figure over the years.

Stepdad loves travelling – or is he just strong-armed into accompanying my mother on her journeys? Either way, they are always jetting off to far flung places together, from Australia to visit my brother and his family, New Zealand to see friends, to all the places around the globe where my mother writes her travel pieces for the Telegraph. They are already planning their post-lockdown voyage, during which he may find a use for the Germaine de Capucinni For Men Travel Set (£28.45) which includes a shaving cream, an aftershave lotion and a moisturiser. 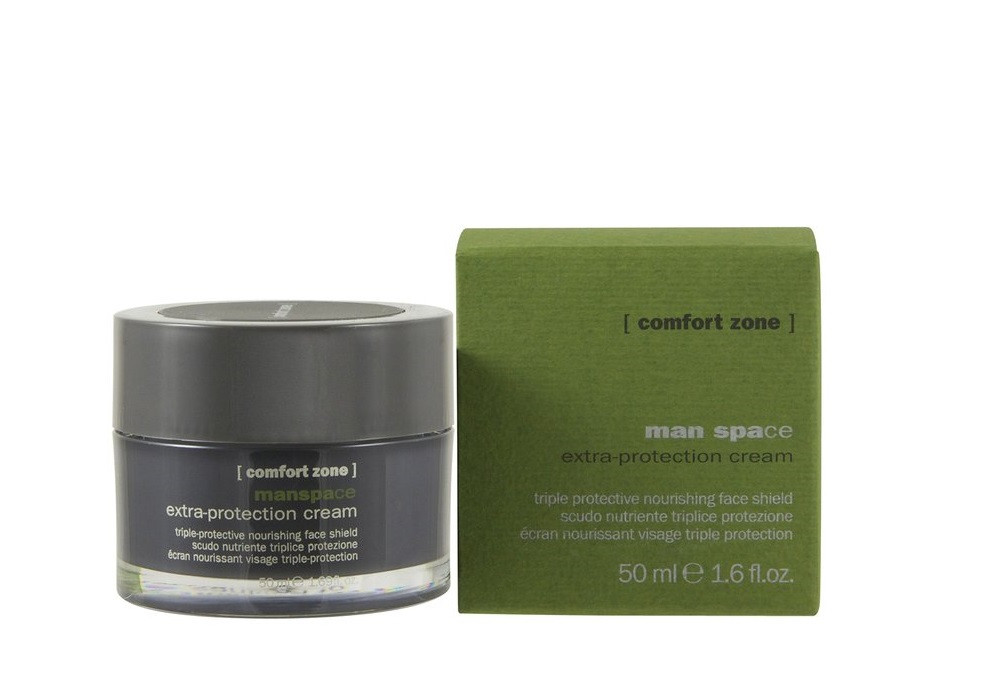 My dad loves walking in the Lake District – our family originated from Cumbria (at least that’s as far back as we have gone with the family tree). His skin is youthful but takes a bit of weathering on those wild and windy hills and dales. I feel he’d appreciate Comfort Zone's Extra Protection Cream (50ml, £52) which would suit his older skin and offers a barrier against “environmental aggression” (man-speak for pollution, sun and so forth). 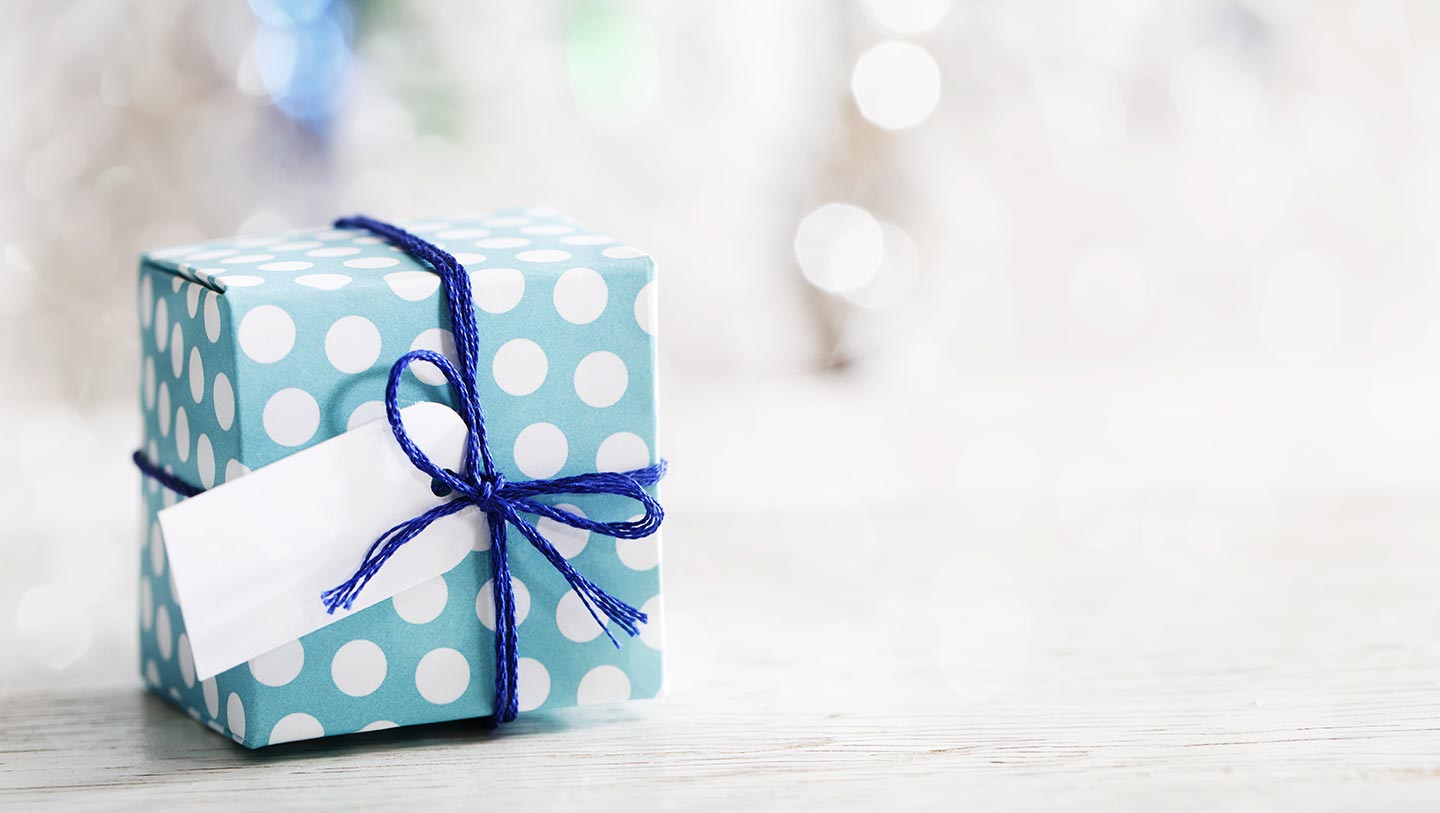