If excitement levels could get any higher for this year's Good Spa Guide Awards, sponsored by Natura Bissé - we are delighted to announce that our presenter for 2022 is critically acclaimed stand-up comedian, writer and actor Jen Brister. 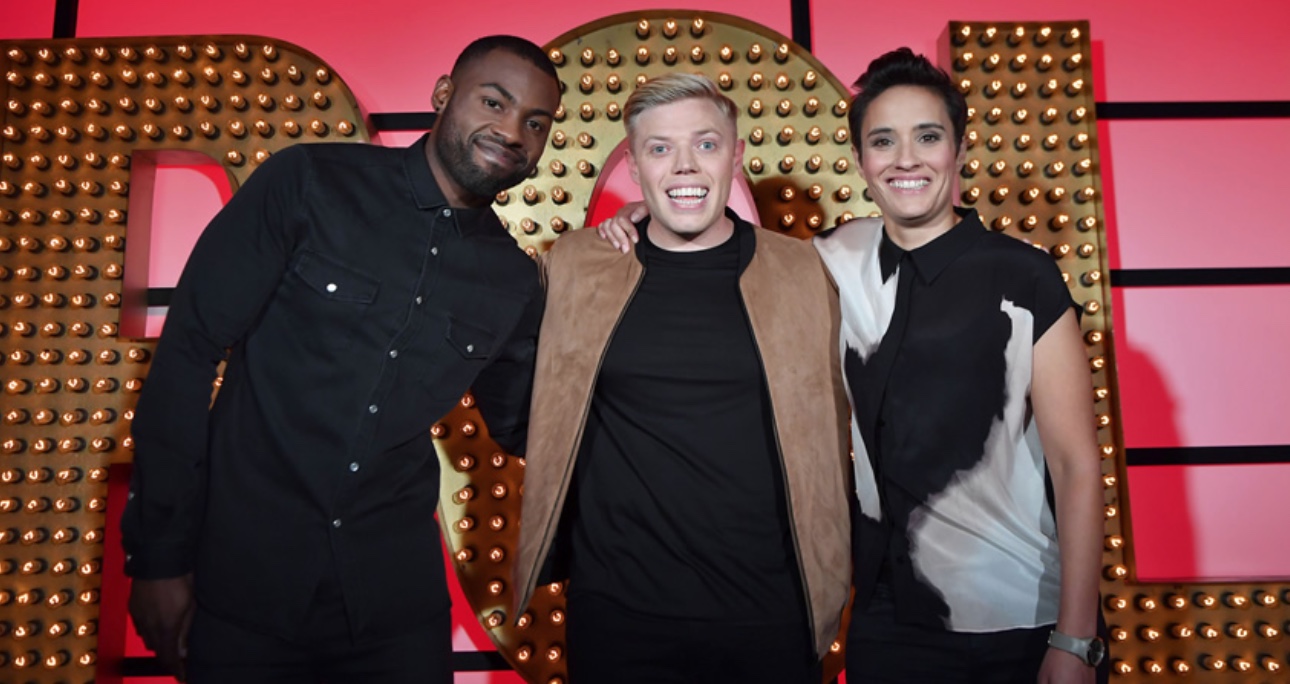 She’s written for BBC Scotland, presented for BBC 6 Music, performed with Russell Brand and supported Frankie Boyle. You may have also spotted Jen on recent Channel 4 documentary Where have all the Lesbians Gone which she tells me was: “fun to be part of.” “And the answer is,” she continues “they haven't gone anywhere. They're right here. Well, I am.”

But is Jen a spa-goer herself? “I do love a spa. It's the go-to gift from my mother-in-law who I think is subliminally trying to tell me to chill out. Whatever her motivation is, I always enjoy being indulged.

I particularly like getting hot in a sauna and then having a cold bucket of water poured over my head. I've learned through experience that absolutely no one else rates this in their top three best things about a spa. But they're wrong, it's THE BEST THING.” 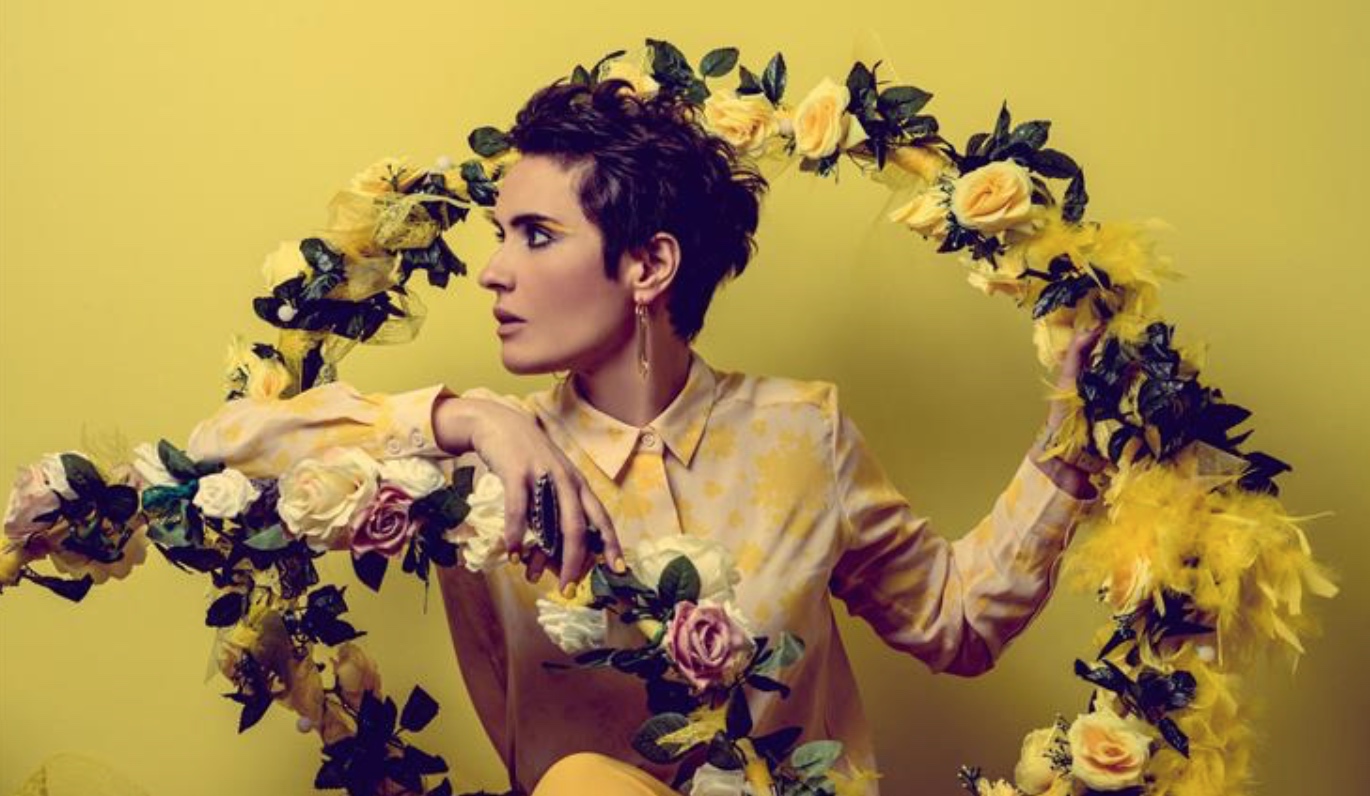 The rest of the year is looking pretty jam-packed for Jen, too: “I am just about to record my Comedy Special for Radio 4 called Waves which is about my love of sea swimming. I'll be recording part of the show in the sea which, in hindsight, might not be the easiest place to perform stand-up comedy. Fingers crossed I don't drown.”

From August, Jen’s on tour with her new show The Optimist. “People can expect the usual cynical observations and rants but this time with an optimistic twist,” she says. “It's a work-in-progress right now - I think it's fair to say the optimistic twist isn't quite there yet. But it will be…” 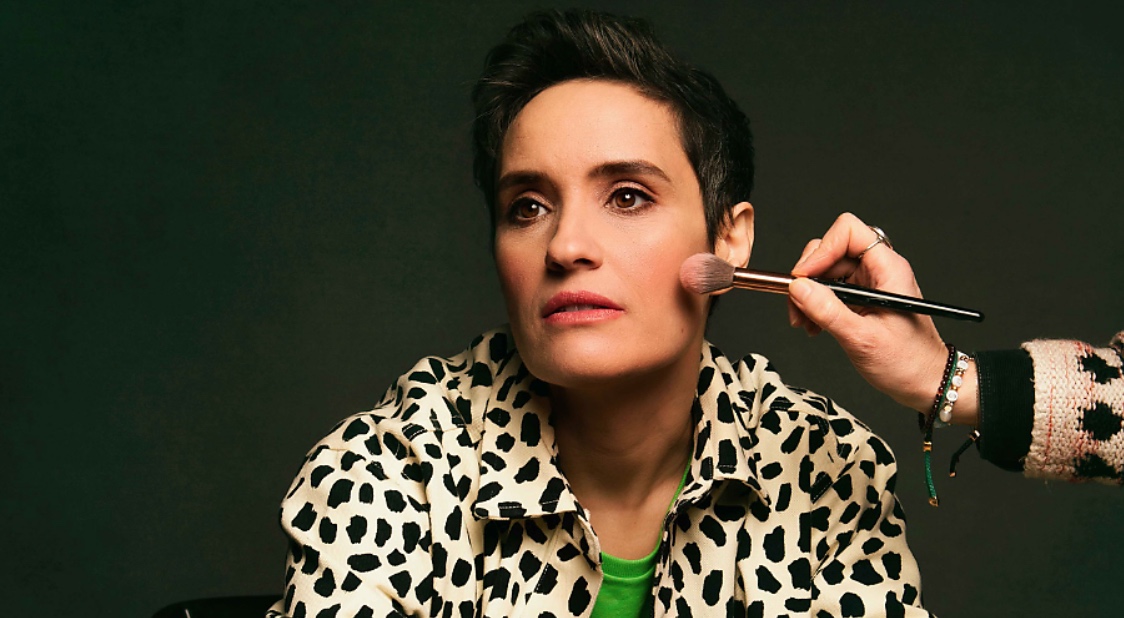 Jen is also about to film a comedy short she co-wrote with Rosie Jones for SKY TV which should be out at the end of this year or the beginning of next.

With all that going on, we can’t help but think that Jen will bring some amazing energy and humour to the 12th Good Spa Guide Awards.

The Champagne is on ice... see you there. 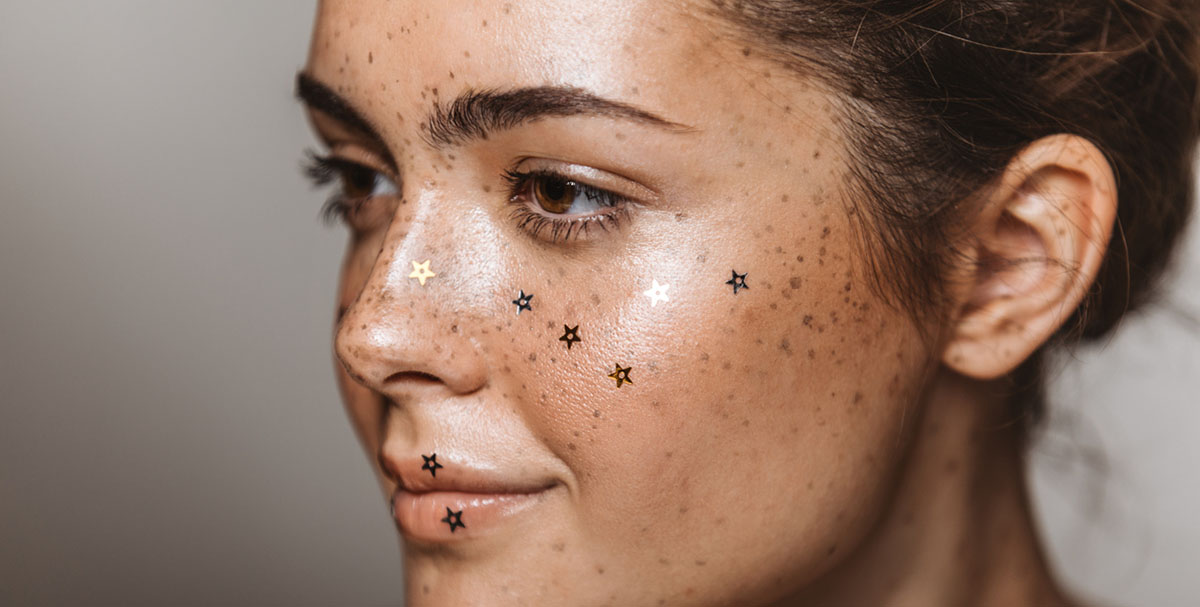 Time to Spa-kle! Get your glamour on this winter 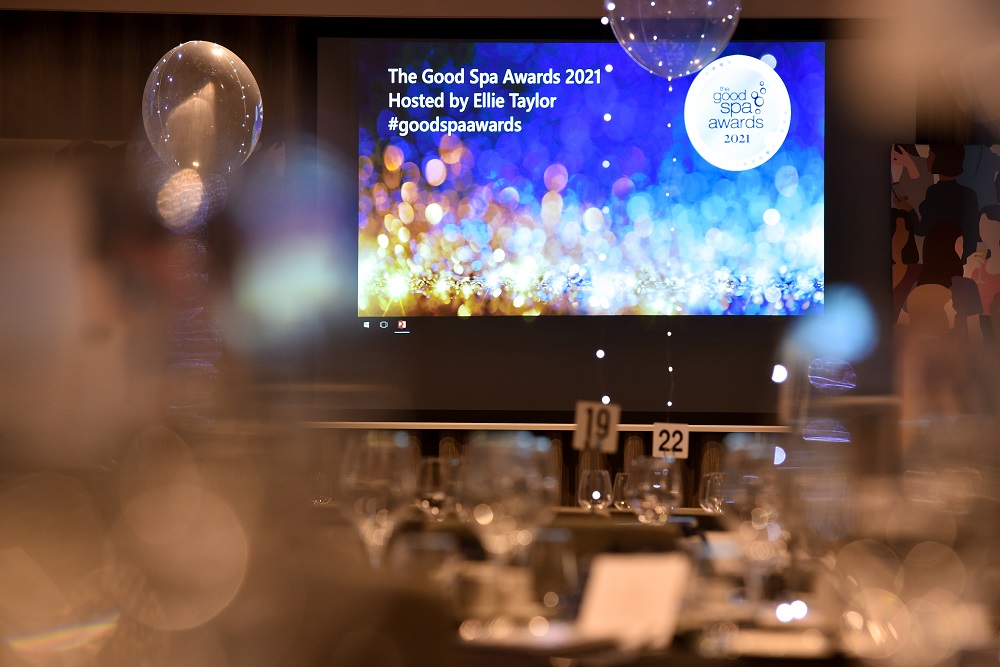