Body brushing or dry skin brushing is more or less as you would expect: a thorough and firm (but not hard) brushing of the skin all over your body, prior to showering or a body treatment. Your therapist will use a clean brush with firm natural bristles and brush you with sweeping, sometimes circular, motions in the direction of your heart.

What is body brushing good for?

Different forms of skin brushing have been practised for thousands of years, in many different cultures. We have China to thank for the traditional loofah, made from the mature fibres of a vegetable called silk squash (luffa). Ancient Greeks and Romans used strigils – alarming-looking scraper objects – to remove dirt, sweat and oil before they bathed. And there is evidence to suggest ancient Egyptians, enlightened as they were in matters of skincare and beauty, were big fans of brushing and exfoliation, too.

Like most spa treatments, body brushing utilises the undeniable power of touch to invigorate your senses and boost your circulation. It has an exfoliating effect, helping you to shed dead skin cells, and leave your skin looking smoother and brighter. It may also help relieve ingrown hair follicles.

Some people think that body brushing could help your body to eliminate toxins – perhaps following the same principles as lymphatic drainage massage. Some say it reduces the appearance of cellulite, if only temporarily. We know of models who swear by it.

As with most spa treatments, a bit of internet searching will yield even bigger claims in favour of body brushing. While it’s all too easy to overstate the benefits of any treatment, body brushing certainly can’t hurt - as long as you avoid damaged or sore skin. And it can be an excellent stress reliever, thanks to its immediate and total focus on you.

What to expect from body brushing:

Often seen on spa menus as dry skin brushing, body brushing is common at the beginning of body treatments, including wraps and massage. Dermalogica’s body treatments, for example, nearly always start with some kind of brushing or exfoliation – and they’re not the only brand to embrace this process. The idea is to get rid of dead skin and other impurities and increase your blood flow so you can benefit more deeply from the treatment that follows.

Your therapist will use a sterilised, firm brush with natural bristles (often made from plant fibre such as cactus) and move it briskly in circular and sweeping motions all over your body. The idea is to brush in the direction of your heart to boost circulation and encourage lymph flow.

It’s fine to say if you’d prefer a gentler or firmer touch; most therapists appreciate having the chance to get your treatment spot on.

Body brushing is a fairly quick thing, so you probably won’t see it listed as a standalone treatment. 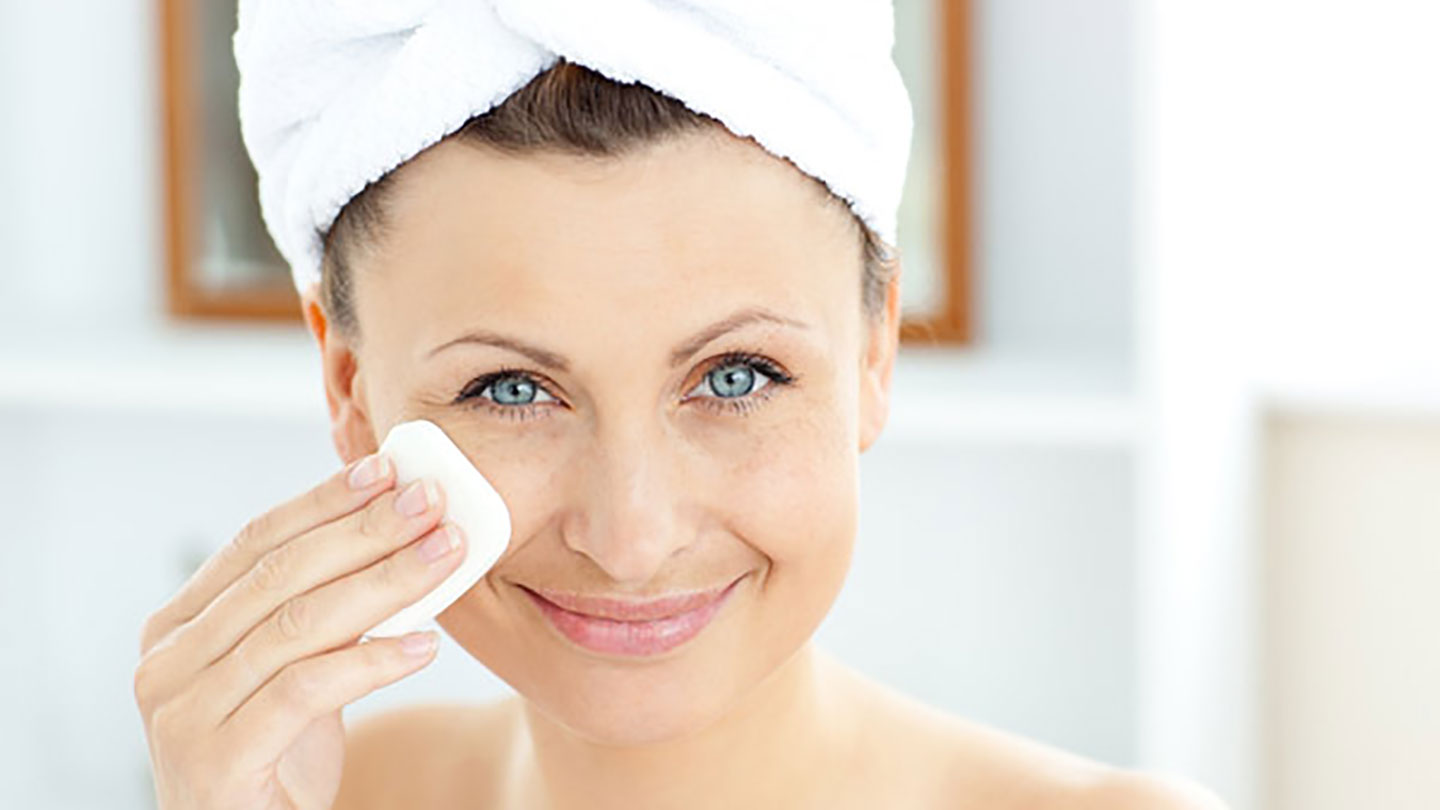 How to spa at home 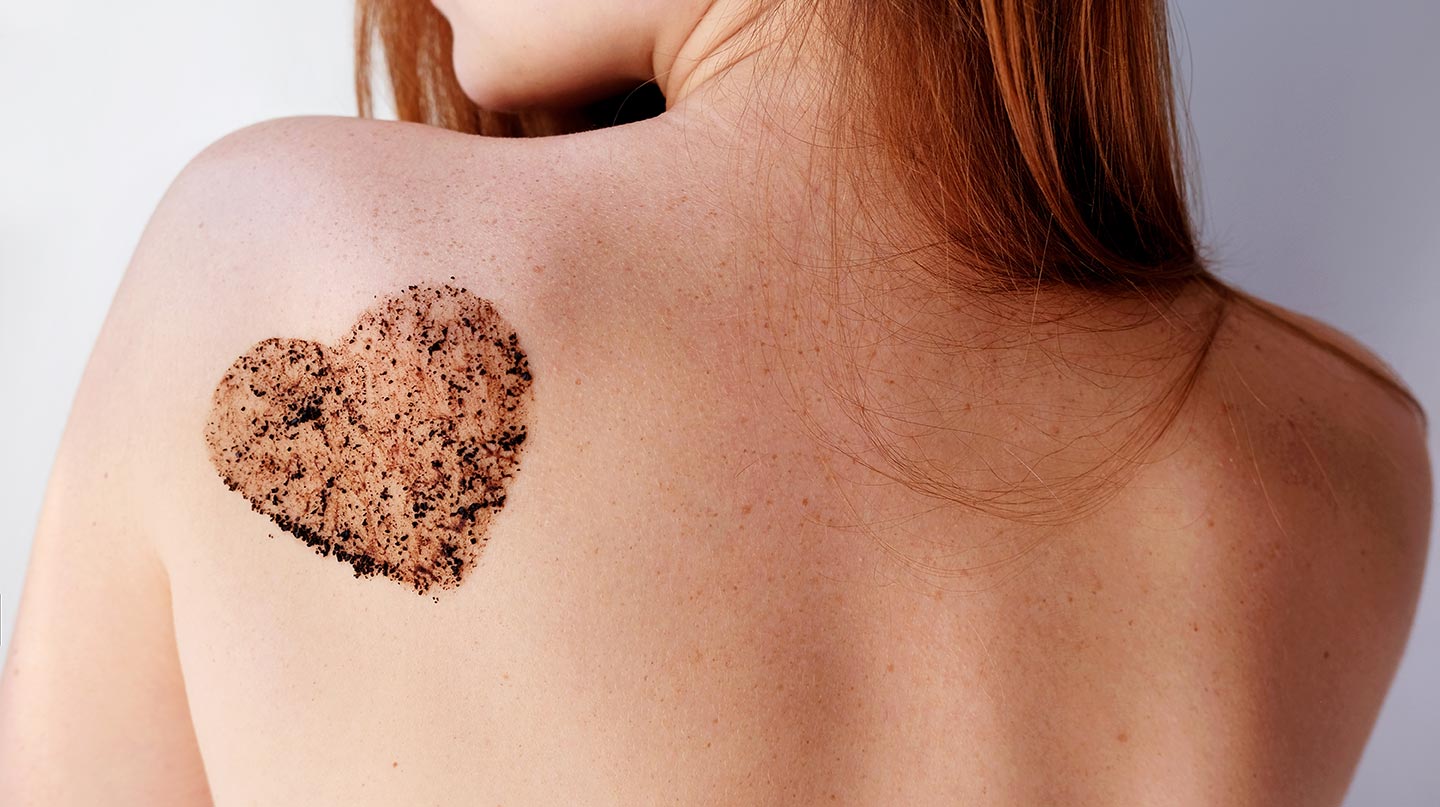 "Soft fluffy robes, imaginative vegetarian food, products that combine luxury with strong eco credentials and spas which look after their therapists’ wellbeing too."

"Showers that aren't spotless, snootiness and having to get dressed for lunch."