Do you trust anti-ageing products, or think they’re part of a wider problem our society has with age? We ask two wise Spa Spies what they think of the anti-ageing label.

These days it’s all about prevention, so if you’re in your twenties when you start tackling skincare, you’re laughing. According to dermatologists the world over, all you need to do to defy premature ageing is slather on the sun protection, stay out of strong sunshine and don’t smoke.

If you lived in the era of sunbeds and ashtrays, you may now be reaching for the anti-ageing products, hoping to repair the damage already done. Sadly, that’s my camp, but I thank science that there are so many great anti-ageing products on the market nowadays.

Some see this as cynical exploitation, but I think it’s honest: it does what it says on the tin. I know if a product is anti-ageing it will contain extra nutrients and more stimulating ingredients. Everything gets sluggish and slows down as you age, so you need an extra boost. I know that no cream can perform miracles, but I don’t want to look young; I just want to look the best I can. I’m aiming to reduce fine lines, pigmentation and rosacea, and make my skin firm and full.

If I reached a point where I wanted more dramatic improvements, I would save for noninvasive treatments, such as CACI facials. For this to work, you need to book a course of sessions so it can be expensive. I haven’t yet arrived at the stage where I am prepared to go under the knife, but I haven’t totally written it off either. You don’t have to go full-on Bride of Wildenstein, just do a bit of scaffolding when things start to collapse.

Yes, we’d all like to live in a society that celebrates ageing, where women can get away with a lived-in face, but we don’t. I will happily fight those battles, but in the meantime, I want to look good. Some think anti-ageing isn’t the most positive term, but I see it as fighting the ageing process, not being against ‘older people’.

I look after my skin and hair, more so since I hit 45 and saw they needed a bit of extra TLC. But I would not buy a product that says anti-ageing, nor would I have an anti-ageing facial. I believe that a combination of genetics, environment and lifestyle decides the way you age. Anti-ageing creams are at best a placebo, at worst exploiting yet another female insecurity.

The problem is there is very little unbiased scientific evidence or research to back up the claims, and the skincare industry is unregulated. Anti-ageing ingredients like retinol and alpha hydroxy acids can thin the skin if you don’t use the right (ie, tiny) amount.

But my objection to ‘anti-ageing’ isn’t just that it’s misleading. It’s the word ‘anti’. It feeds into the whole negative attitude our society has towards ageing.  Imagine it in reverse: anti-youth cream. We live in a society that segregates unfairly on looks, and age is seen as just another negative. In 2016, Cameron Diaz posted make-up free selfies to ‘promote a conversation about ageing’. Film actresses over 30 are having to fight their corner in a deeply ageist and sexist industry. It’s happening almost everywhere.

I prefer the term pro-age, but it has been hijacked by the skincare brand Dove. ‘Age appropriate’ makes me think of Daily Mail columnists who judge women over 50 for wearing… anything. A few brands have started using ‘age well’, which I like.

The art of ageing, like anything, is the cultivation of a deeper understanding of what’s happening to you as an individual. It doesn’t come from the outside. It’s a private experience and, like love, living or creating, it’s totally your journey. Don’t let other people tell you that there is a right or wrong way to age: respect and love yourself and you will mature beautifully.

Which side of the debate do you stand on? Let us know over on Facebook and Twitter. 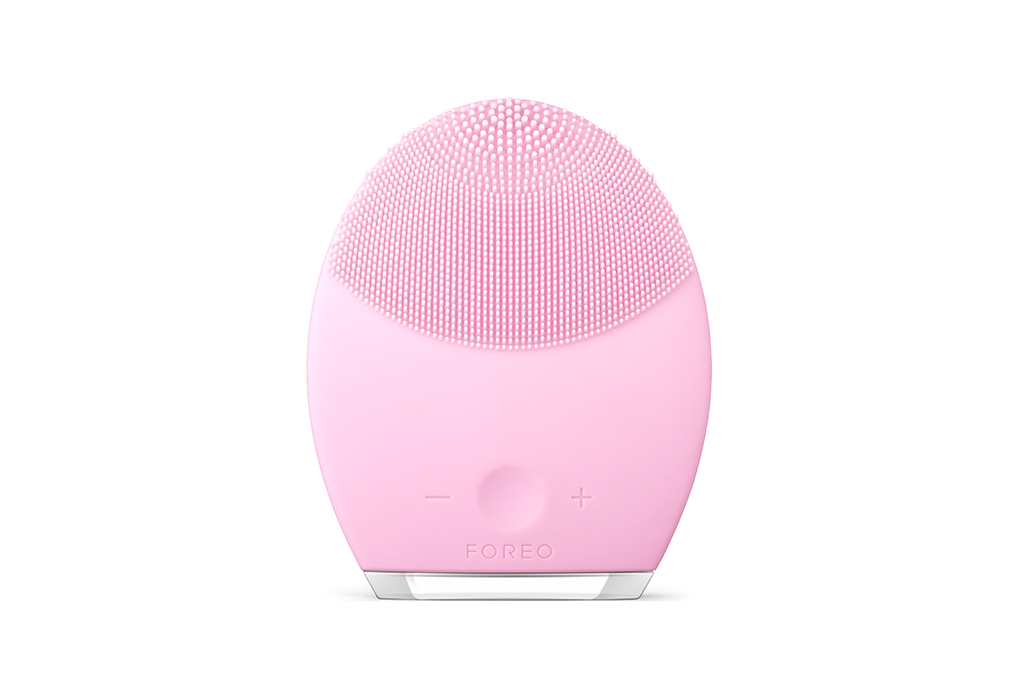 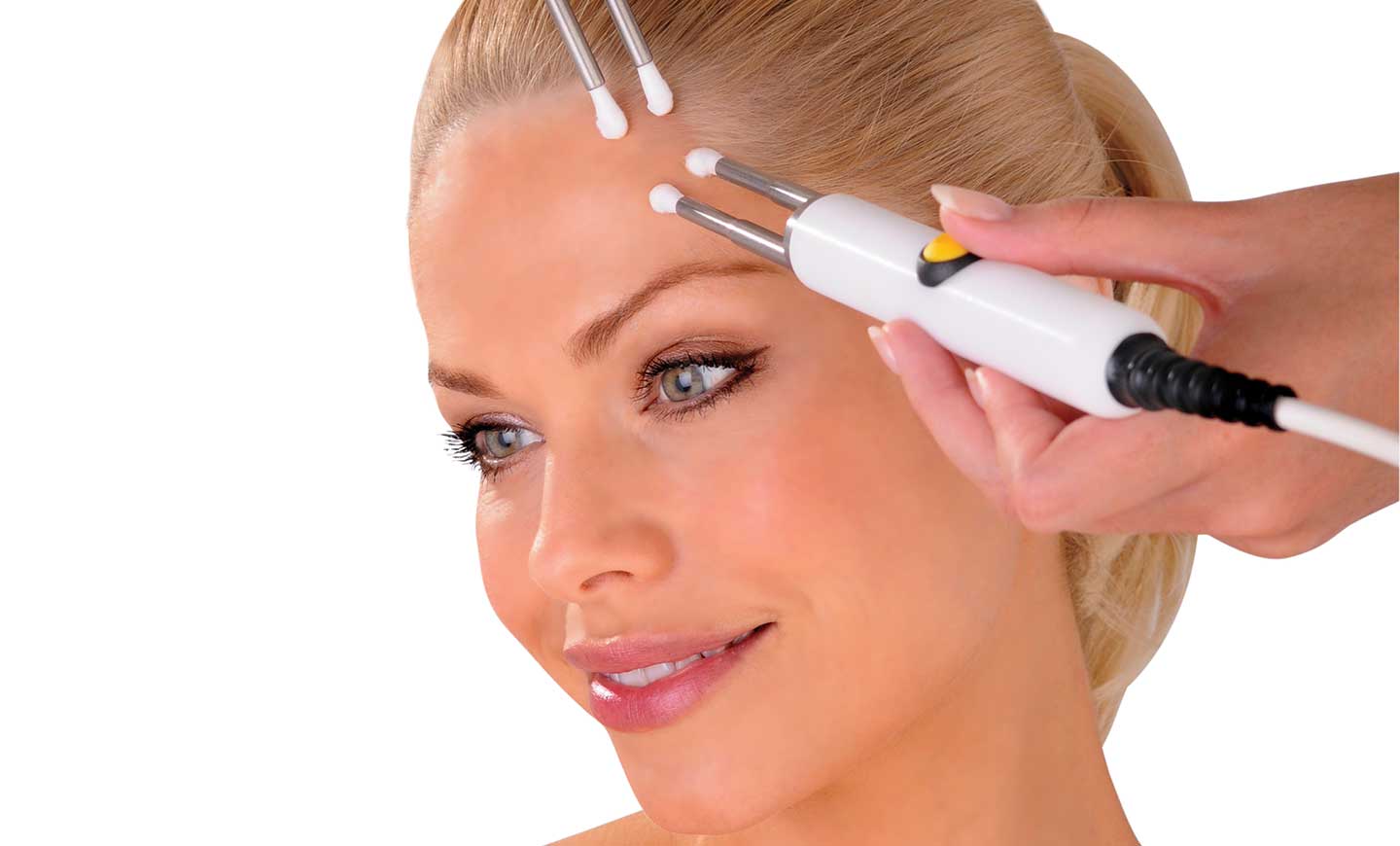