It's always lovely to have your feet paid attention to, so we were pleased to end our spa tour of Vancouver with a little loving for our tootsies. Absolute Spa is a Canadian phenomenon. Starting in the Century Plaza Hotel -- which is why we wanted to sample this flagship location -- there are now ten locations across the city where you can find an Absolute Spa.

The Century Plaza spa  is reached through a glass wall in the hotel lobby, and is large, covering three floors of relaxation and recovery. There are nine treatment rooms, plus four suites for couples. The reception and some treatment rooms are on the ground floor. On the lower floor is a pool, with a small steam room in both the men's and women's rather basic-looking locker areas. There are complementary herbal teas on offer in the dimly lit relaxation lounge, and light meals and snacks available in the somewhat Spartan café. On the upper floor are more treatment rooms and a huge manicure and pedicure area, which has plate-glass windows overlooking the street.

The spa has a relaxed atmosphere and, given its size, is certainly the Vancouver spa that we saw most suitable for large-group spa-going. There were renovations going on when we visited, so it will be nice to see the spa restored to its former glory.

You can try almost anything you like, as the spa menu is extensive and varied. Alongside prescription facials are more specialised treatments such as microdermabrasion or a glycolic peel. Massages range from lomi-lomi to British Columbian river stones, and you can also choose wraps and scrubs. Beauty therapies include waxing, brow treatments and tanning, and there are specific treatments for men, teens, and mums-to-be.

Anyone who wants to spa with friends, or spa with a savvy eye on the price.

The pedicure with a view. 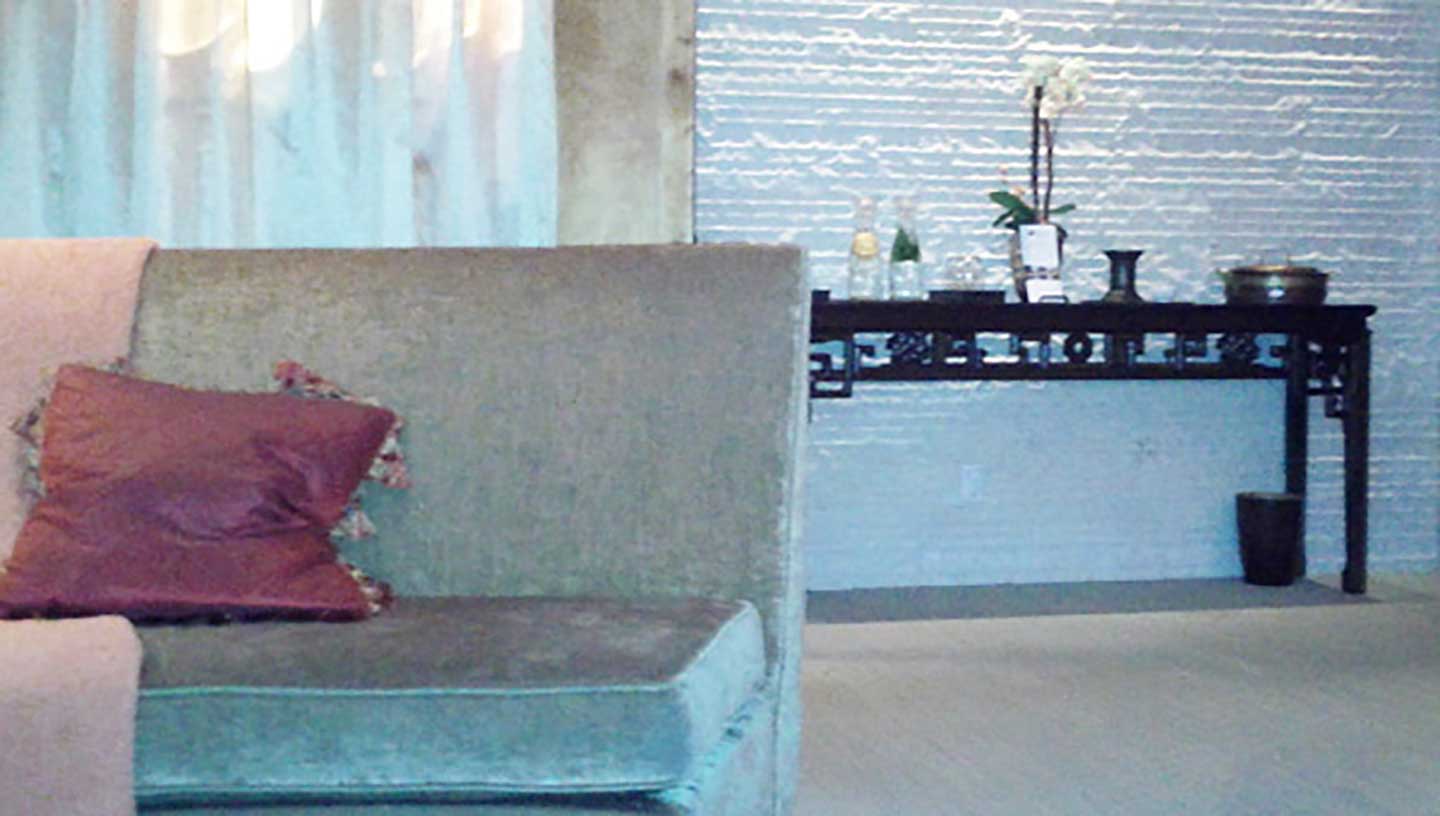 Vancouver: CHI spa at the Shangri-La 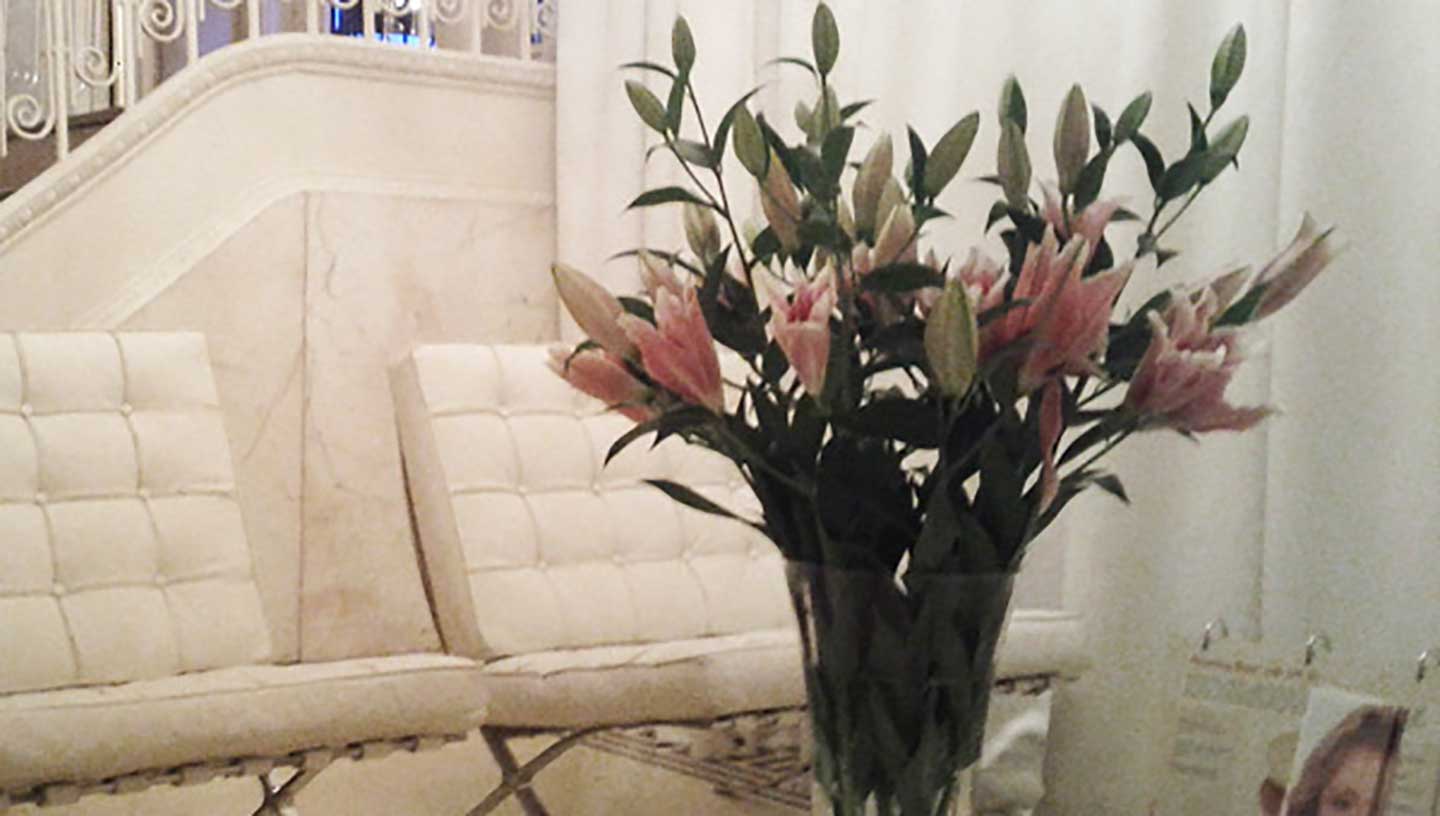 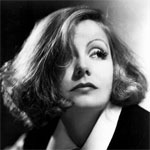 "Warm floors when you put your bare feet upon them; heated treatment beds; soft towels; attention to detail, so that your treatment room looks and smells beautiful when you arrive in it."

"Cold floors when you put your bare feet upon them; therapists who use your treatment time to write up a list of product "recommendations" that they hope you will purchase."