There is not much academic evidence for effectiveness of complementary treatments (check out the Cochrane site on complementary medicine which sums up what little available evidence there is). As a medical journalist I feel much more comfortable when I have good solid evidence for treatments. But I am also openminded enough to try anything once, and as a Spa Spy that is a vital part of the job. Over the years I have tried a whole variety of complementary therapies and have found some more effective than others. Massage tops my list along with aromatherapy and acupuncture. There is some limited evidence for all of these.

I first tried acupuncture when struggling with regular migraines. They were hormonal as I only had them as a teenager, while breastfeeding babies and then during the menopause. Regular acupuncture sessions did help reduce the length of the migraines, though not their frequency. Eventually I went off to the London Migraine Clinic and by keeping a migraine dairy identified the key triggers. Some lifestyle changes, acupuncture sessions just before periods and the use of HRT patches sorted the migraines out.

After a rather nasty accident in which I broke my spine I had acupuncture to help with continuous back pain. My physio felt that there is good evidence that acupuncture reduces inflammation and it did help me manage the pain. It is actually quite relaxing to have done. The needles are very fine and very sharp so you almost don't feel them as they are put in. What I do feel is a tingling sensation when the therapist twirls them around. They call it ‘fishing for the Qi’ or finding the energy lines that are believed to run through the body. Usually the needles are left in for a few minutes and the therapist may come back and twirl them again.

Then on a business trip to China I interviewed an obstetrician who described very graphically how her baby was delivered by caesarean section with only acupuncture as pain relief. I was agog as she told me all about it. She had become an acupuncturist as a young woman when sent to the countryside to be ‘re-educated’. Her crime was having middle class parents in Mao’s China. After some years she returned to the city, was able to attend university and become a qualified doctor. So, she knew exactly what was happening during her c-section: one colleague administered the acupuncture needles while another cut into her abdomen and uterus to deliver the baby. She insisted that she felt no pain, but did feel them ‘rummaging about‘ inside her!

I certainly would not try that, but at Gleneagles Spa I had an amazing treatment that combined acupuncture, cupping and massage. My therapist suggested that my kidney function was poor, and that the acupuncture could improve it. As I expected my back pain was much improved by the acupuncture and massage. More surprisingly over the next few days I noticed that my skin colour and tone had improved throughout my body. I am usually lily-white but now my skin colour was darker and healthier looking. I felt much better too. Of course, a day or two at a spa always makes you feel better, but this was different. If I could find a local therapist with this training and ability, I would be seeing them regularly.

So, my experiential evidence is that acupuncture works for me, some of the time. Don’t expect miracles, or plan your major op with just acupuncture. But it may be worth a try.

My new favourite book or podcast:  The Art of Statistics by Professor David Spiegelhalter. Why am I tackling what sounds like such a dry subject? I heard him speak at a conference and he makes statistics make sense. I think that Big Data is something we are all going to have to grips with.

My go to product: Caudelie Premier Cru The Precious Oil. I first tried this at  Les Sources de Caudalie in Bordeaux and  realised why older French women have such great skin.  Its pricy (£52) but each drop is rich and it soaks into my dry skin and plumps it up. Perfect for those times I am not feeling at my best but need to look it. My very own rescue remedy!

The pregnancy pillow massage for the not-pregnant

A swift straw poll amongst my girlfriends suggested that the...

Scotland has come to Sussex today as the Good Spa...

Five Spas to visit in Scotland 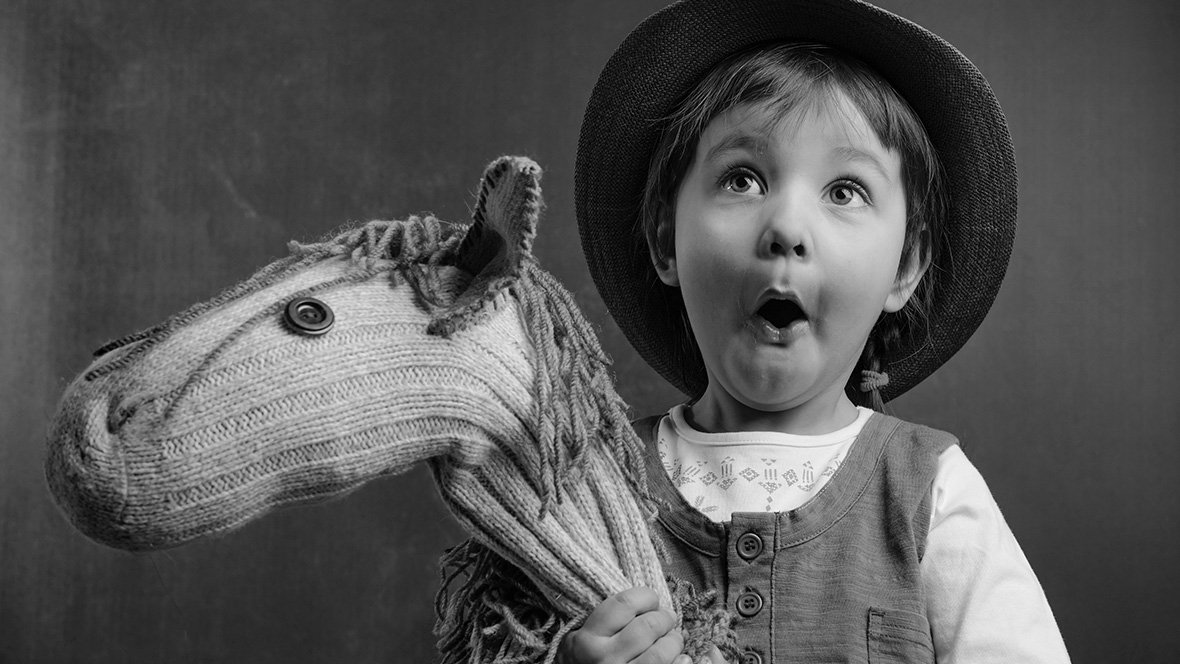 Life Begins Gets Back in the Saddle