Natural Spa Company’s “gender neutral” Capsule Collection is a great idea – in theory. But what’s the reality of sharing skincare products with your other half? I decided to do a road test using Mr Spa Spy as my guinea pig.

According to research carried out by Natural Spa Factory, 30 per cent of British people share skincare with their partners, while 70 per cent of women feel they pay more for beauty products than men for male versions of the same thing.

I can’t say that’s true of me and my better half. Our bathroom at home is crammed with my products (bearing in mind I do a lot of reviews) which Mr Spa Spy regularly bemoans.

Mr Spa Spy is by no means metrosexual. His ‘beauty routine’ involves Head and Shoulders with a splash of Radox shower gel. He quite likes the beard oil I bought him for Father's Day (NSF do a great one of those too, as well as the impressively progressive “bush oil” which I shall leave to your imagination, dear reader).

But moisturising or toning? He moans if I try to get him to wear sun cream. He’s basically like a 9 year-old-boy but with more voluntary showering.

“The Capsule Collection is a comprehensive, clean and simplistic approach to skin care,” says the blurb. There’s something about “the healing power of nature” too, but I keep that to myself: Mr Spa Spy is a little cynical about claims made by natural health ‘experts’.

To me it looks like a professional, design conscious and ethical product that smells natural without being overpowering. I like it.

Mr Spa Spy’s First Impressions: Mostly disinterest, then bafflement, then sold on the idea that I might get rid of my product mountain if he agrees to use it.

Reaction to the gorgeous pink cleanser, (which reeks of rose and looks like a lovely sparkly nail varnish): “How is that even remotely male?”

“But what about your eczema?”

“Nothing works for that.”

“I quite like toners,” he says, so we start with the Face Tonic.

He sniffs it, says it doesn’t smell of anything (it does. It smells subtly herby and floral). He wipes his face with it and later says he likes it. “Usually after a shower, my skin is dry and tight,” he says. “But now it doesn’t do that.”

The body lotion isn’t something he would use either, but that’s fine with me because I use heaps of the stuff and love this one – light and creamy with a nice fresh scent. I don’t use toner, so he can keep that. I am happy with the cleanser and moisturiser. In fact, I really like the moisturiser. My demanding combination skin hasn’t had a break out since using it: it feels uncluttered, fresh and hydrated. I also love the “girly” pink cleansing gel – it smells sublime and is so simple and enjoyable to use.

So it’s not so much sharing as distributing, with me commandeering about 80 per cent. Maybe this is how our marriage works.

The one thing we do share is the scrub. He likes it because it’s non oily (in fact there are secret Jojoba and Argan Oils contained within it, so his poor parched skin is getting some benefit) and I like it because it’s got anti-aging and collagen enhancing natural ingredients – green tea, pomegranate and jojoba. It feels gorgeous on my skin, and the fact we’re sharing means we both get a back scrub.

I can see great possibilities here, although the Capsule Collection is clearly conceived by people who are already interested in skincare (Natural Spa Factory is owned by a handsome husband and wife team).

I think we would have to co-create our own bespoke Mr and Mrs Spa Spy collection, but still using Natural Spa Factory products, perhaps throwing in beard oil for him, plus sharing shower gels and shampoos. They’ve got good ideas, are as lovely to use as my go-to favourite natural brands, are reasonably priced and could be shared by everyone in our family – even my shower-allergic son.

Are you a pampered prince and proud, or do you groom on the go? 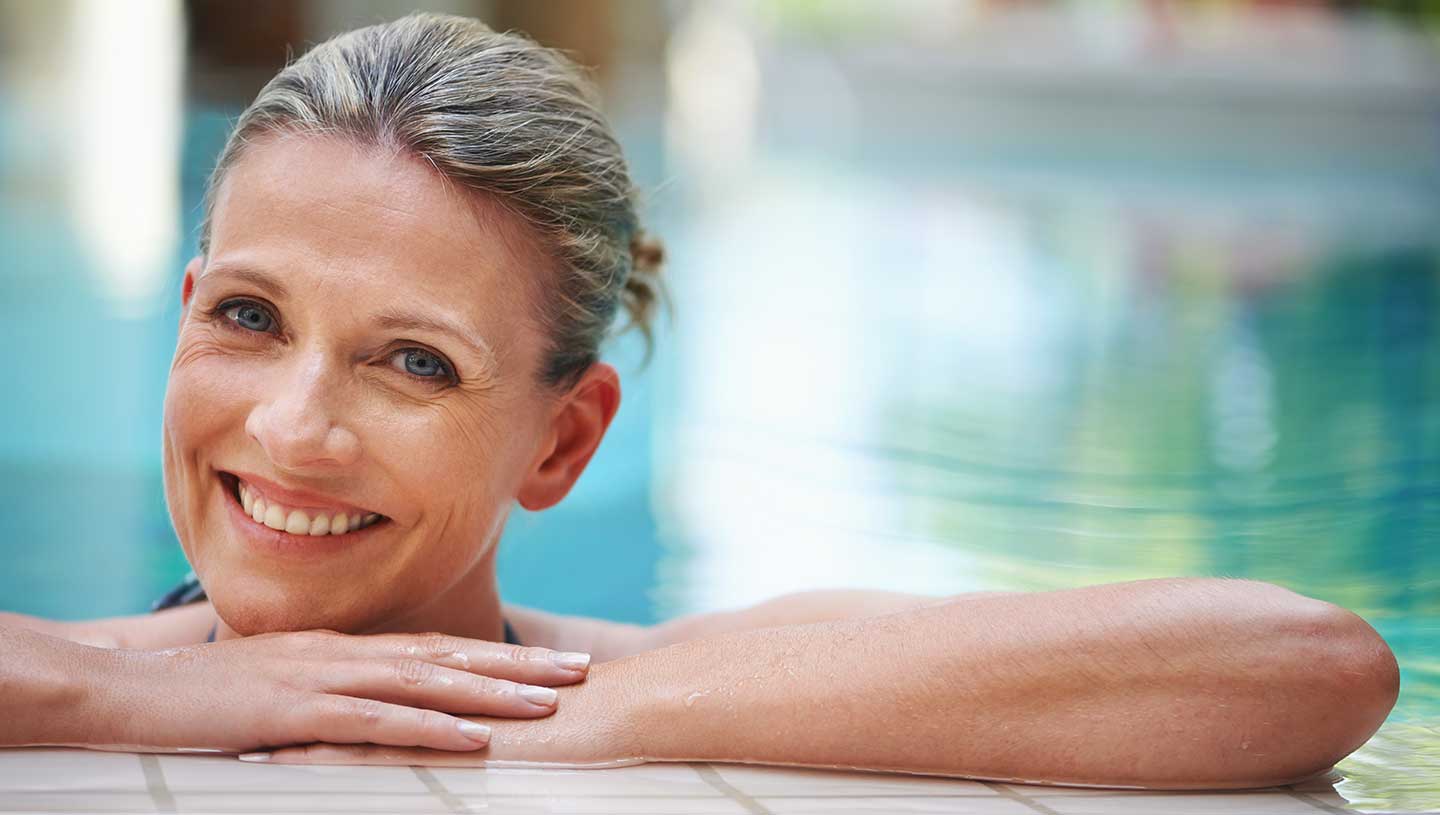 The Spa Spy on spa-ing with the Menopause

Tesco to launch prestige beauty brands. We broke the news... 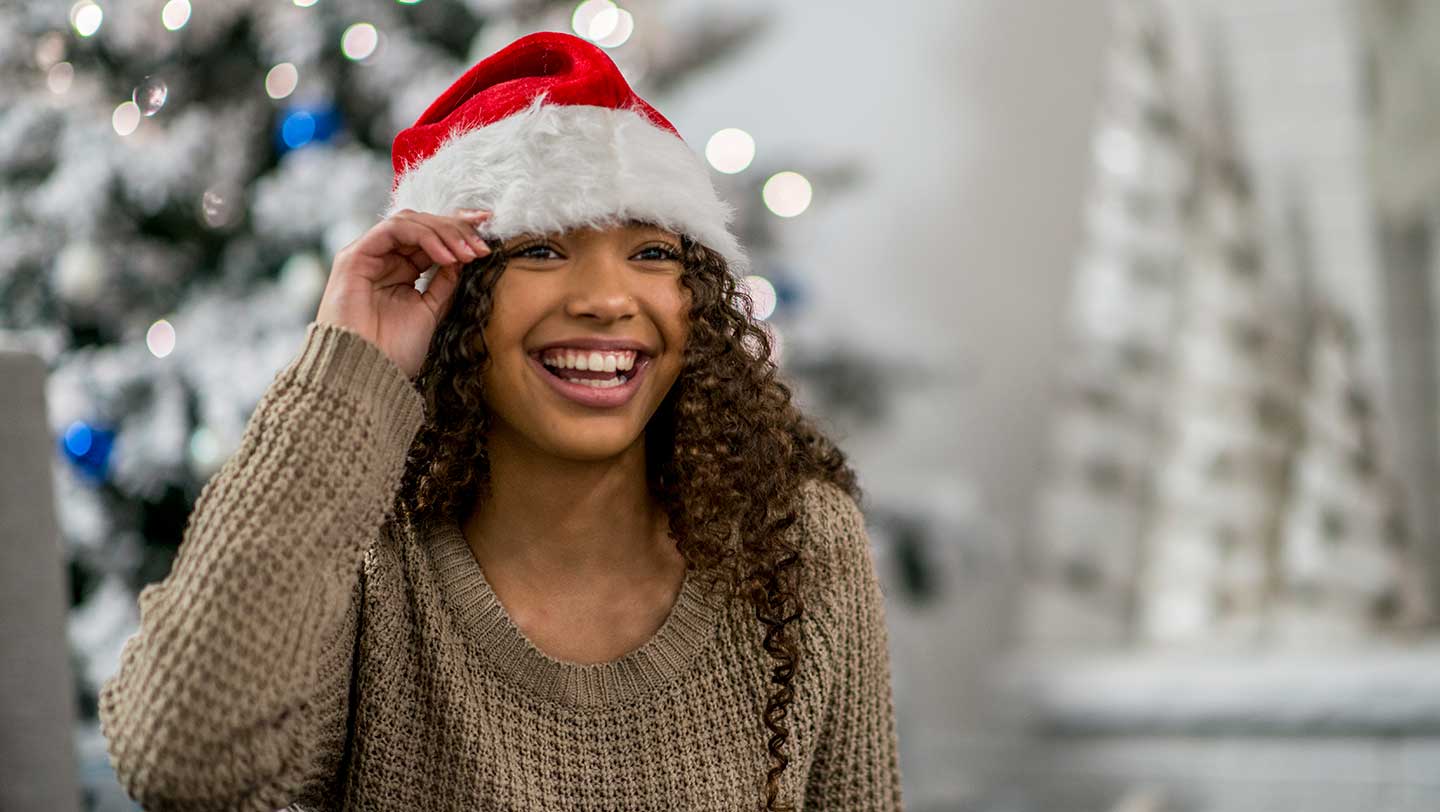 Give your iGen teen something other than a screen to gawp at this Christmas, and teach them…

If you’re thinking of treating your dad to a fathers day spa offer, look no further...