“What about a detox weekend?” I suggest to Mr Spa Spy.

Like most, we’ve had an indulgent Christmas and a blur of an NYE, and now it’s January, New Year’s resolutions and all that. Never mind that it’s practically Spring already (darn climate change, my bulbs are coming up!) and I’m still wearing a hefty Christmas tyre.

I’m not the only one thinking about detox right now. In January, spas are crammed with people wanting to cleanse their digestive tracts and drain their lymph. It’s not like I’m saying anything particularly out of the ordinary here.

But I can tell I’ve pushed a button. Mr SS looks a little tense around his eyes.

“Yes, no, probably,” I say, confused. I had quite a few paracetamol after NYE. I could pass for an alcoholic in certain circles and occasionally overstep the government guidelines - although I have lately quit the lethal combination of red wine and Gardener’s World…

He looks at me. “There is no other kind of detox.”

Mr Spa Spy is a sceptic with a capital S (he subscribes to Skeptic Magazine), so doesn’t hold any truck with my spa version of what detox means.

I read the blurb on a spa website offering a detox break. “It’s about cleansing the body of toxins.”

I read a bit more. “It’s toxic stuff. Like parabens.”

“You don’t know?” I feign shock. (I’ve just Googled parabens. They’re in practically everything and there’s no evidence that they’re bad - although The Lifehouse three-night detox retreat offers paraben free toiletries, so maybe they are!).

He looks at me thoughtfully as though he’s wondering whether to burn me at the stake or not. Instead he patiently explains that detox is something made up by people that want to sell things. Like Santa Claus, it doesn’t exist.

How can he say detox doesn’t exist? It’s everywhere! Everyone says it. And anyway, you don’t have to believe in Santa to enjoy the magic of a full Christmas stocking appearing by the fireplace. You can either believe a “detox” weekend will cleanse you, giving you sparkling new innards and therefore innate goodness, or that you’ll simply feel a bit brighter after eating less sugar and having a few pleasant treatments. 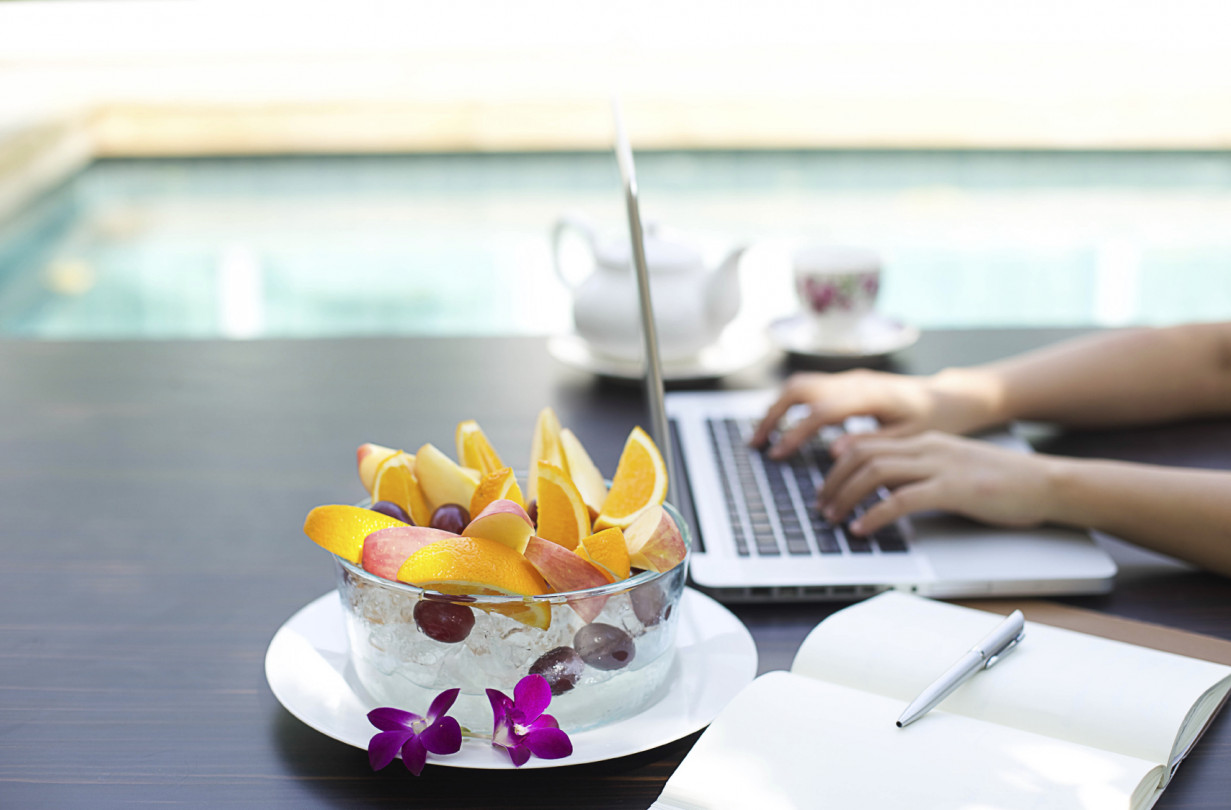 On the other hand, whenever I listen to Ben Goldacre, I agree with pretty much everything he says (in one of his website posts, he says that he has no problem with alternative medicine -- aka “bull***t” -- just as long as it’s ethically controlled).

If Mr Spa Spy isn’t up for a bit of ethical “bull***t, I know plenty of celebrities who are.

On the website for We Care Spa, a juice fasting retreat in Palm Springs – where A-listers like Gwynnie and Ben Affleck go to drink prune juice – they say the whole world is toxic, we’re literally full of pollutants. I look up the ‘Medical Perspective’ hoping for some sensible advice, but instead learn that colonic irrigation is mentioned in the ancient Egyptian Ebers Papyrus (a medical record from the 14th Century, that also blames tumours on the god Xenus).

If you want to spa like Simon Cowell (!), why not drop in to the Sha Wellness Clinic in Spain for some macrobiotic cooking classes and acupuncture, or swing by LifeCo Bodrum for a spot of Inversion therapy (hanging upside down like a bat – Kate Moss loves it apparently), then finish up at The Farm in The Philippines (beloved by celebs and royals) for some serious detoxing, colon hydrotherapy and NLP life coaching.

All this virtual detoxing is making me feel hungry for cake.

For a more balanced view, read our feature on detoxing. Frankly, if it makes you happy, who are we to criticise? 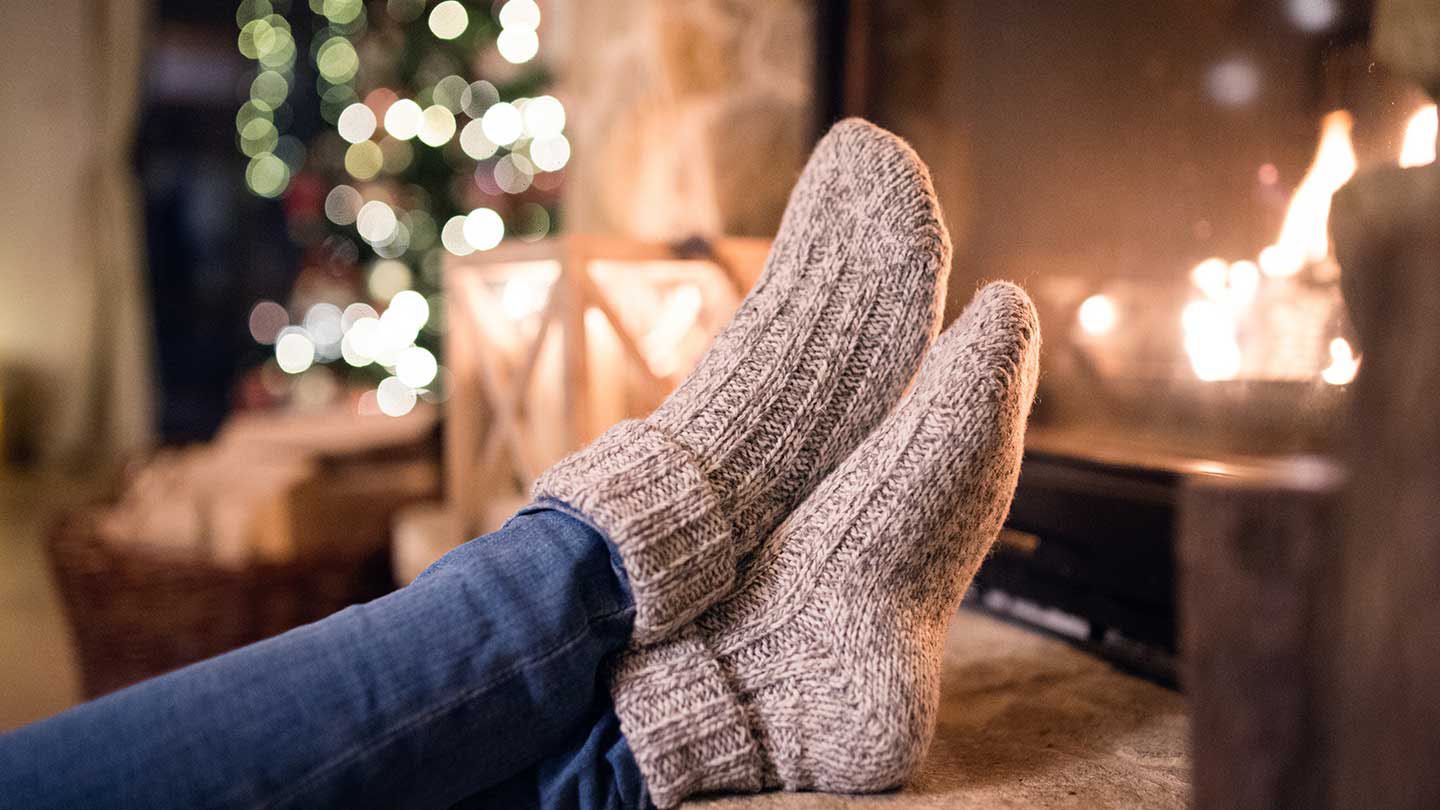 Staying In: it’s the new going out…

As the nights draw in and we start saving our pennies for Christmas, The Spa Spies have…

Here at Good Spa Guide HQ, we love a little... 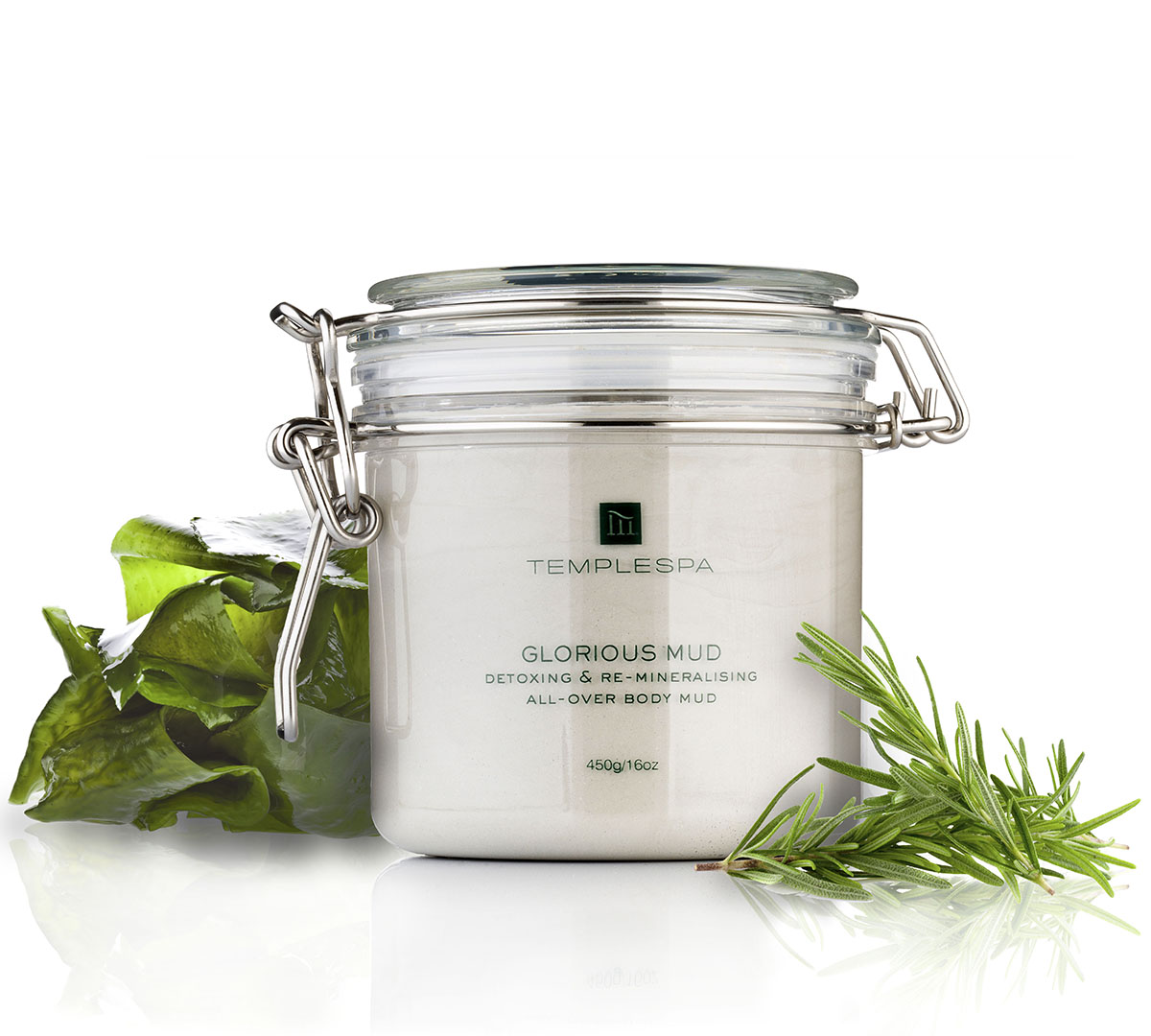 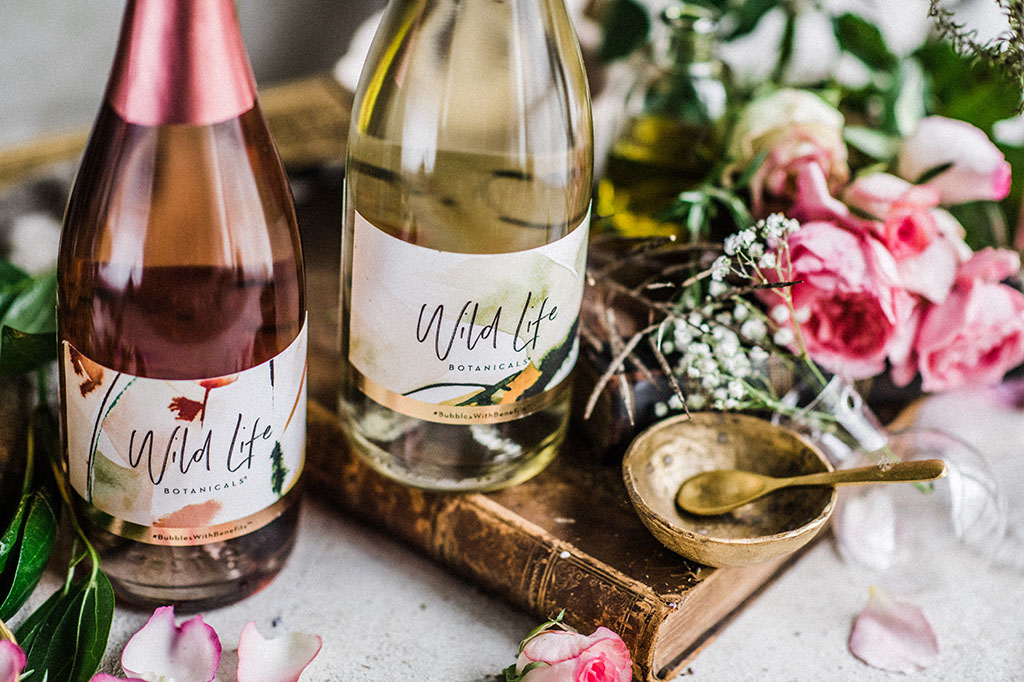 Our Spa Spy wants to begin 2020 with a clear head. Here is her plan for giving up her usual…

The fight with cellulite

Cellulite can strike at any time, and affect anyone -- from...