With Thai New Year (Songkran) on April 13th to 15th, I rather fancied an authentic Thai experience without the £800 air ticket. Which is how I found myself at the rather glamorous Thai Square Spa near London’s Embankment on a blustery, damp April morning with my legs around my ears.

I’d last experienced a Thai massage in a jungle by a toothless woman with magical healing hands – you know how you do bonkers things when abroad in an attempt to ‘get down with the locals’ (read about it here).

My experience at Thai Square Spa was somewhat more salubrious in a reassuringly swanky setting: all dark marble and gold mosaic with Buddha statues and tiny stone monks holding candles to light your way. There’s a Jacuzzi, steam room and sauna in a pretty underground chamber tiled in gold and bronze mosaics, and two beautifully serene relaxation areas – one Thai style (below), one Roman. 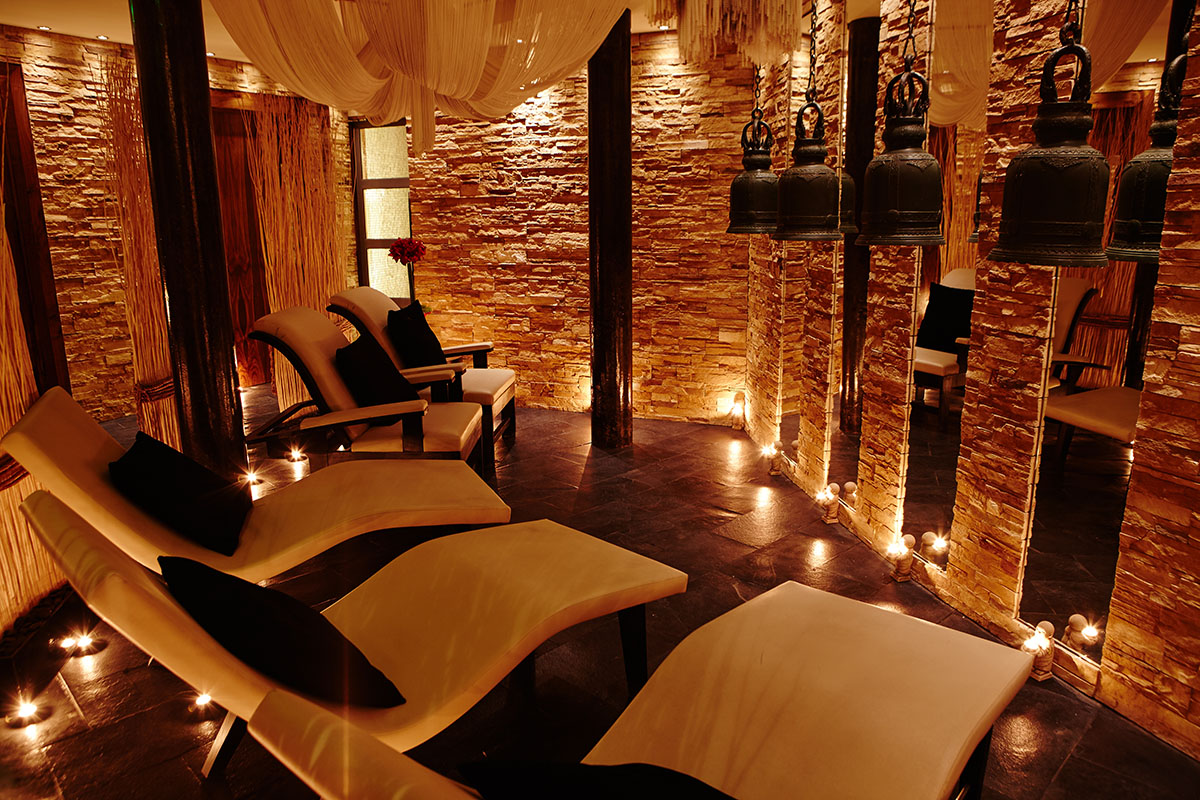 You can have lots of blissfully relaxing and easy-going Thai rituals here with herbal oils and poultices. But being an eternal bohemian, I went for the more challenging Thai Massage (1hr £75) - apparently very popular with the tourists, although I have a Thai friend who comes here regularly for her Thai massage fix, which made me feel less of a cliché.

My Thai therapist Ann gave me some fetching lime green cotton trousers and a white top – both roomy enough to make sure my modesty is maintained while doing the lying-down splits. I changed in a particularly sparkly changing room, emerged looking like a giant Nordic elf, especially compared to the petite and pretty Ann, then followed her into a large peaceful room with a large bed in the middle.

Traditional Thai Massage is a branch of Thai Medicine, a holistic healing approach influenced by Ayurveda and Chinese Medicine and seeped in Buddhist philosophy - in Bangkok, the main massage school is in Wat Pho temple. It works along the Sen lines (aka energy lines in the body – the theory is that there are 72 thousand of them) and uses a mix of intense stretching (twisting and pulling the client into yoga positions), kneading (with elbows, feet and hands) and rhythmic massage to unblock and restore energy flow, promoting improved circulation and healing. 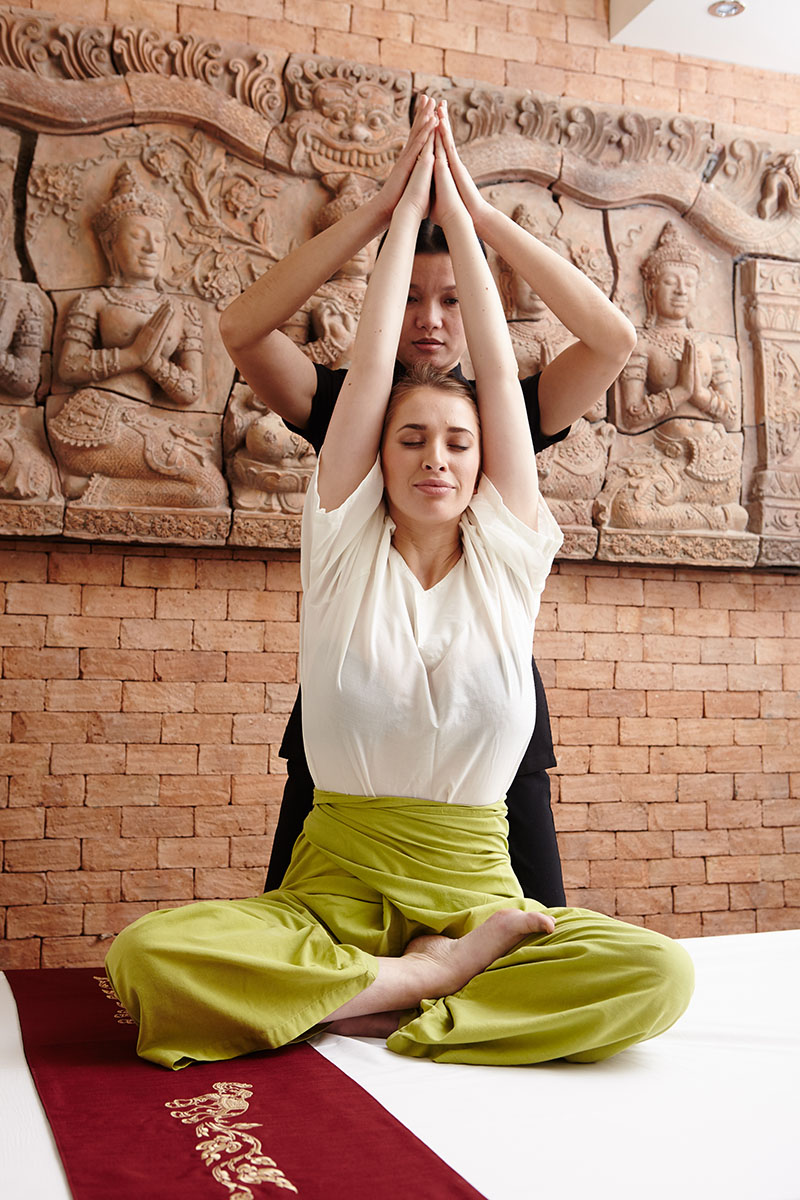 The deep stretching and ‘unblocking’ of the Sen lines is not always relaxing while it’s happening, and can be a little eye-watering at times. It helps if you are not a stranger to yoga or Pilates (I haven’t been for a couple of months, and really felt it at times) and I personally wouldn’t do it around my time of the month when I am more sensitive.

I lay down on the bed face down, and Ann began by massaging my feet, pressing firmly into each sole and pulling my toes, then lifting my lower legs and circling my ankles. She then slowly crawled along my body, massaging with her forearms, elbows and feet, stopping to knead what must have been the ‘blockages’. Sometimes it felt blissfully soothing, the next minute it hurt like hell, until the tension turned to jelly and she moved on.

My arms and legs were stretched, pulled and bent, and then I was invited to lie on my back, where the ‘passive yoga’ phase of the treatment began. At one point my legs were stretched and pressed into lotus position, then with extraordinary strength belying her tiny frame (I am quite a heft) Ann lifted my lower half and twisted it sideways. At another, she used her body to lean against the length of my leg giving it an eye-watering stretch – this is when I was pleased for the roomy trousers. It felt like I was doing a yoga class in my sleep.

However, Buddha means “the awakened one” and I could certainly feel each muscle waking up and connecting to the rest of my body as it responded to her pressure.

Towards the end, I was given an extremely vigorous and quite trippy head massage, which left my hair looking like crazy candyfloss and my mind and scalp zinging. Then Ann helped me sit up and pressed, stretched and rolled the top half of my body, making me aware of just how tension free and floppy I had become.

After, I felt really energised and as I sat on one of the beds in the relaxation area sipping tea, I scanned my body, unable to find any trace of the stress I felt earlier. I skipped out onto Northumberland Street in the sunshine and went happily back to work, although later, like a toddler hitting an energy wall, I almost fell asleep on the train home. 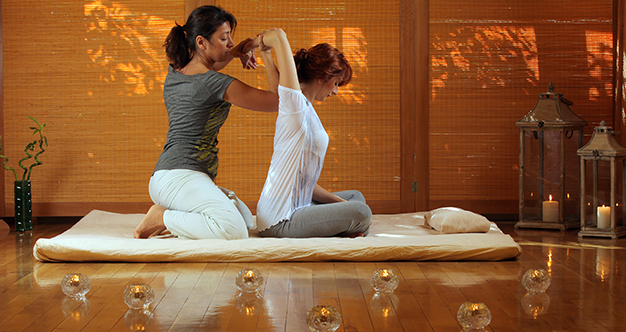 Thai Massage: should it hurt?

The Spa Spy gets Thai'd in knots

Om in the Jungle: The Spa Koh Chang Resort, Thailand 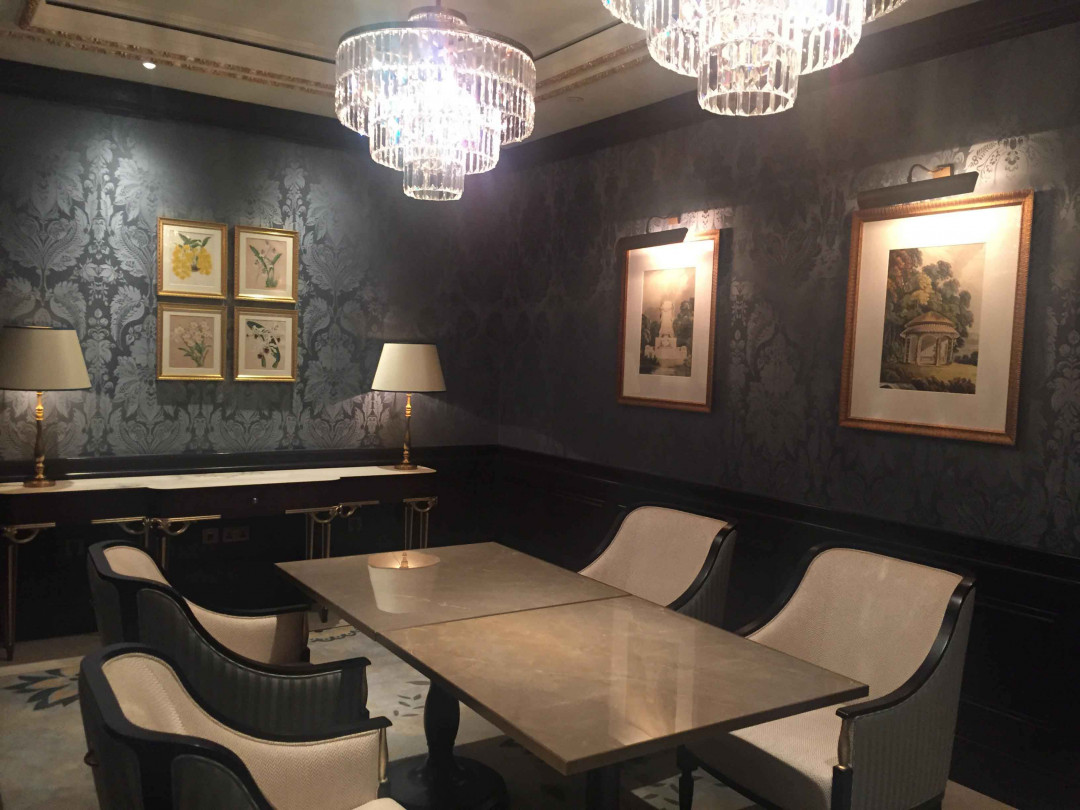 After a busy morning shopping, Supreme Spy popped into the Lanesborough Club and Spa on… 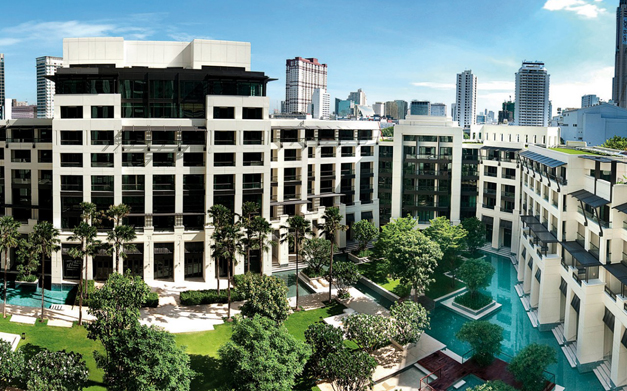 A city oasis: Kempinski The Spa, at the Siam Kempinski Hotel Bangkok