I have a bit of a difficult relationship with my body. With two chronic illnesses and part of my way through a diagnosis of a third, it’s very hard to see beyond ‘my body is failing me’. I feel like I live at it’s whim; one day I’ll dislocate a finger trying to open a container, another I’ll discover I can no longer tolerate a whole food group.

Being fit and healthy has been important to me. I did competitive sports when I was young and in my 20s made sure I went to the gym every other day.

As I’m now so time poor, I dusted off my running shoes and decided to try working my way through the couch to 5k app, as recommended by the NHS. I live in the countryside so I know that the air is clean and I can do a 20 minute loop that takes me across a couple of fords and through fields full of crops.

The premise of the programme is that you start by alternating running for 60 seconds and walking for 90 seconds. You slowly build on the running time and drop the walking time for nine weeks, at the end of which you’ll be able to run that 5km.

Run one was tiring but achievable. My lungs, the ones that got squished during pregnancy, were working hard, and my ankles were strapped up so heavily, I could barely flex one of them. I got home and laid on the cool kitchen floor, trying to work out why I had signed up for this. Run two was easier.

I got into my stride… until week five when the running time is upped to eight minutes and then 20 minutes. I had to re-do the week as I struggled with the long run, but got there the second time.

Weeks seven and eight, where you run 25 and 28 minutes, were hard, but by week nine I was comfortable with my 30 minute run.

I continued lengthening my run (I made a decision to go with endurance rather than speed), until I was running for about 45 minutes and achieving about 8km. I have hopes of pushing myself up to 10km, three or four times a week.

It’s been a bit of a painful journey, there are hard weeks where I feel like I might have pushed a bit too hard, but it’s given me a sense of being in charge of my body - something I very rarely feel. That gives me hope that I can manage my body, even with its problems, as I move forward in the next stage of my life. 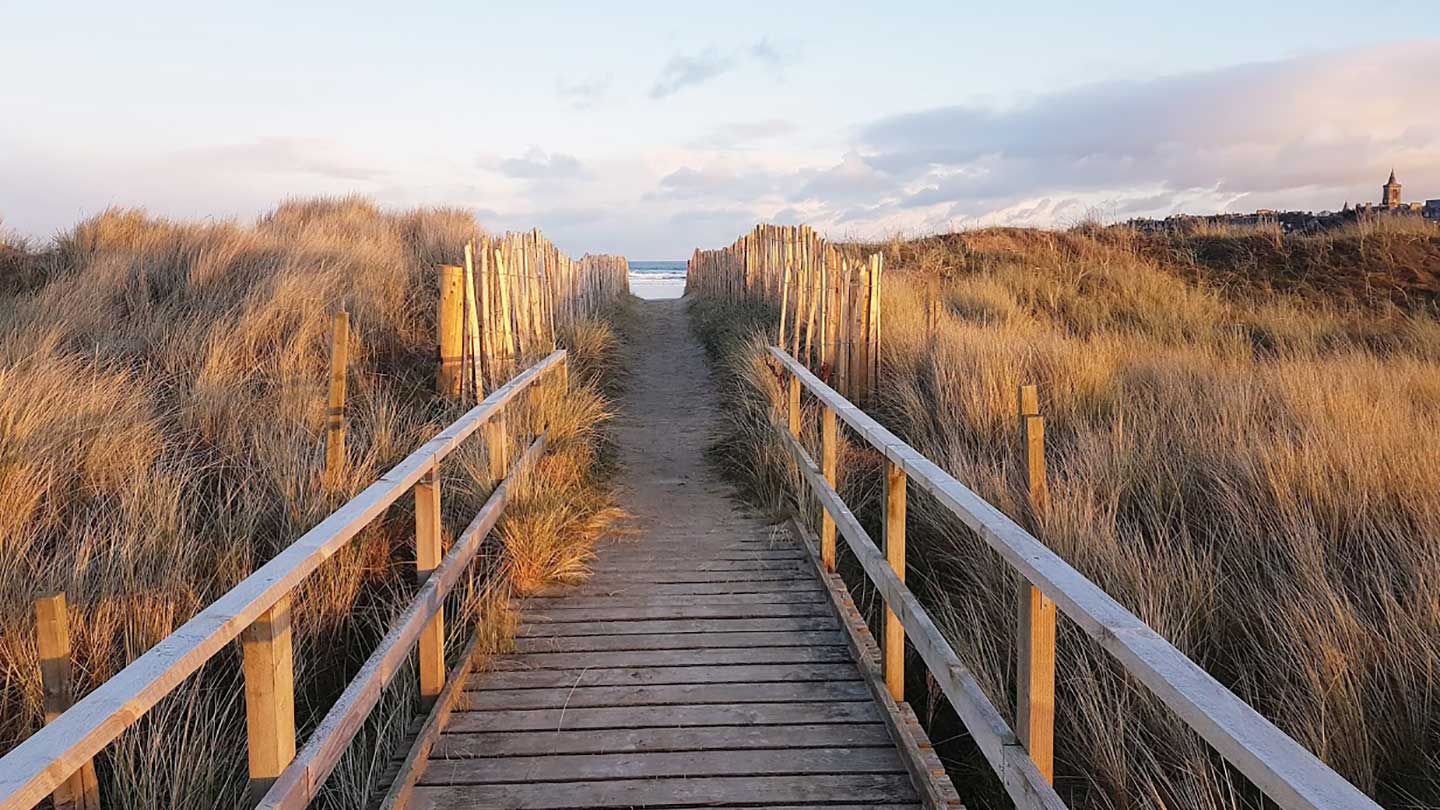 The Old Course, St Andrews
This is the classic. The spa, hotel and famous golf course are above West Sands beach (above) which was used for that running scene in Chariots of Fire. The full length of the run is 9km but you can go as far along the beach as you want. Don’t forget to take into account that you will be running on sand!

Seaham Hall, County Durham
Another coastal run with Sunderland and Newcastle in the distance. Take the steps down to the beach and you can run on the concrete walkway, through the town and almost out to the lighthouse. The round journey is just over 7km. 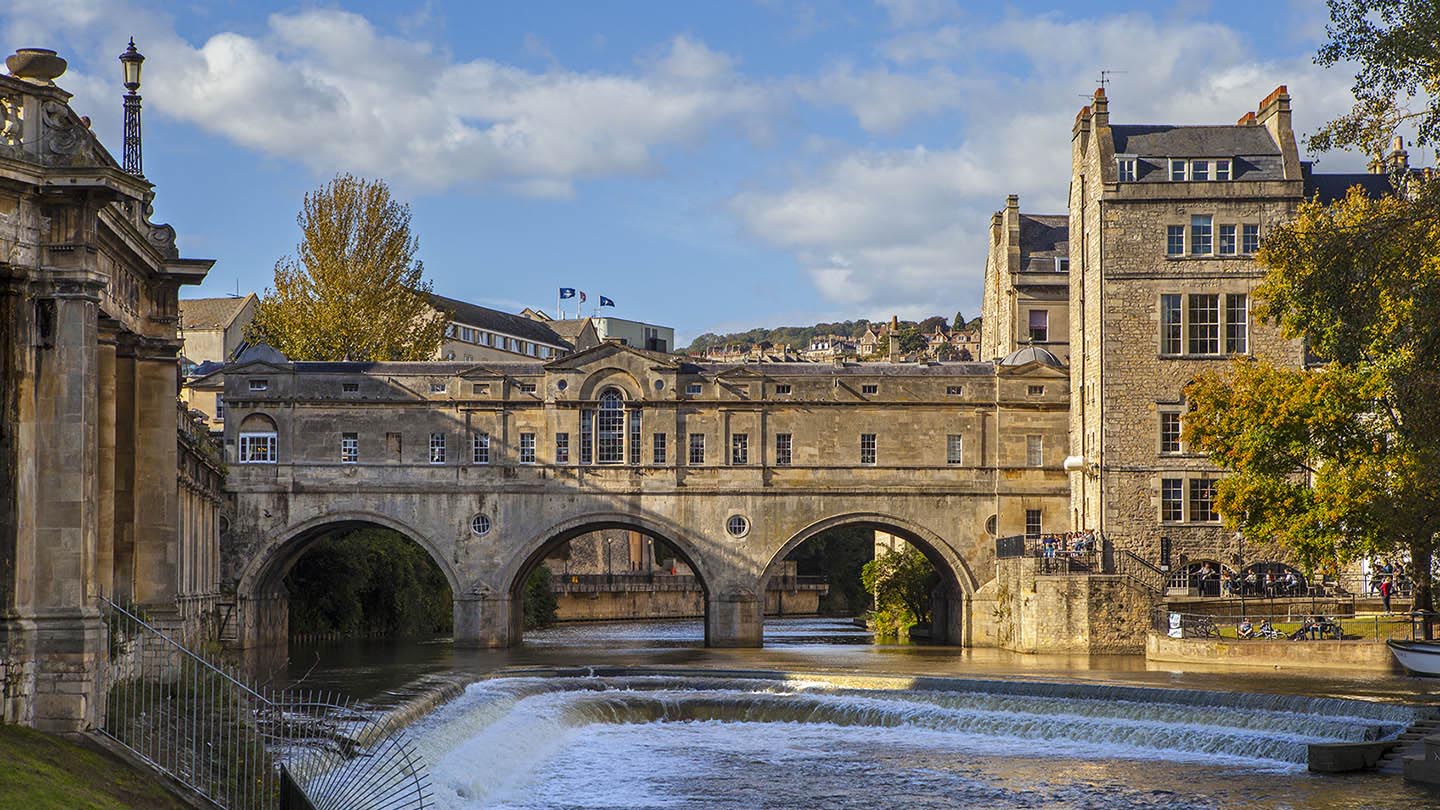 No.15 Great Pulteney, Bath
Head along the very grand Great Pulteney Street (above), through Sydney Gardens to the Kennet and Avon canal towpath. The towpath runs for 20 miles, but turning around at Bathampton gives you a nice 6km run with a little bit of city but mostly a river backdrop.

Stobo Castle, Peebleshire
Out of the gates of the destination spa, you can run around the grounds and back through the Japanese Gardens. There are a few gentle hills here but you’ll be running around a pleasure loch in the Scottish lowlands. It’s beautiful run, especially in clement weather, and about 5km. 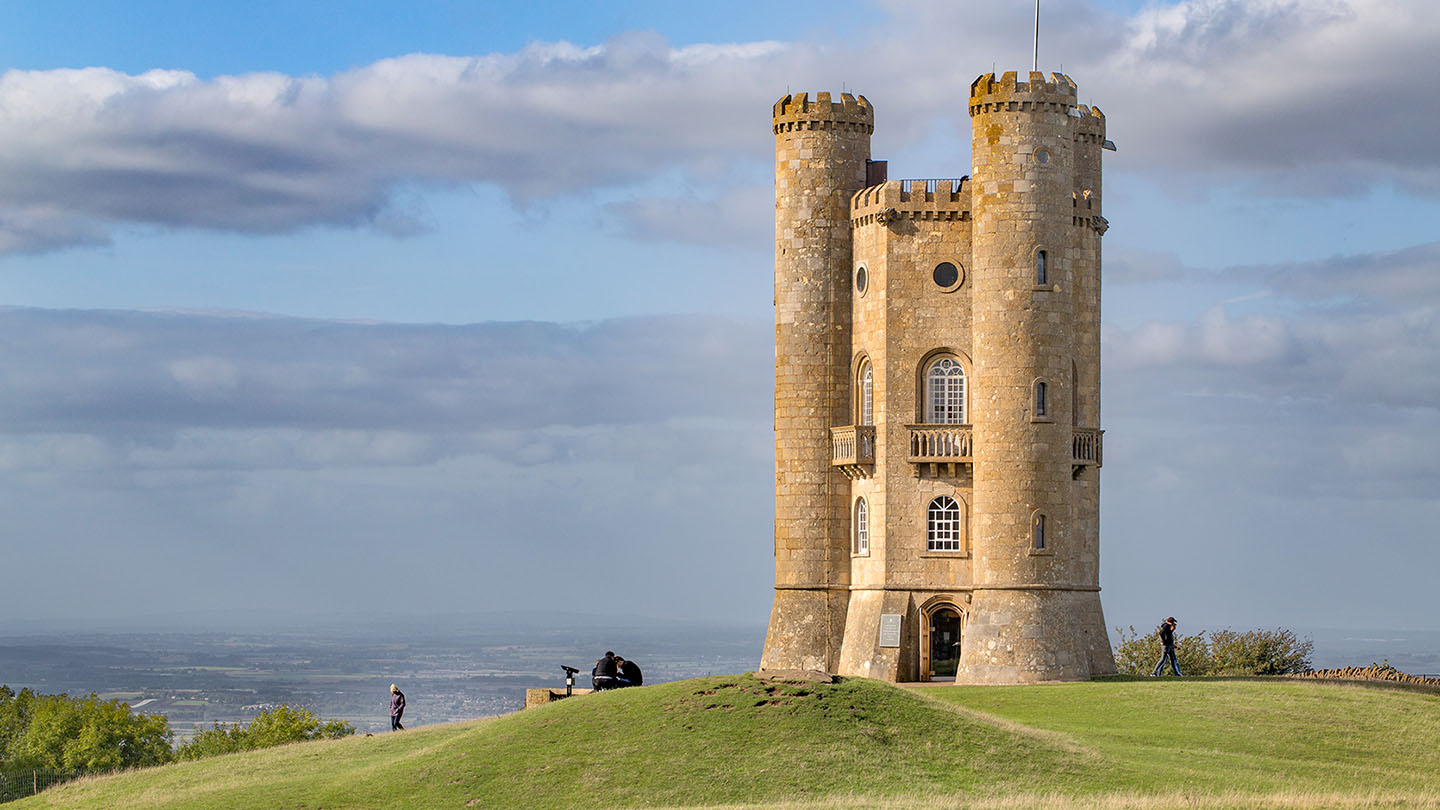 Dormy House Hotel and Spa, Cotswolds
The first bit of the run is on a quiet road, but as soon as your turn off onto the Cotswolds Way you’re running along fields with the brief stone interlude. The Broadway Tower (above), the second highest point in the Cotswolds, is a circular run of 4.5km from Dormy House and gives you views of up to 62 miles (radius) on a clear day.

My new favourite product: Post-run I like to use a citrus-scented body cream as a pick me up. It's expensive but Natura Bisse's C+C Vitamin Summer Cream hydrates and soothes skin that has been in the sun, perfect for summer runs.

This month I'm reading: Written by a friend, I'm currently reading Who the Hell is Melanie Klein. It promises to bring the woman and her theories to life -- but mostly I'm hoping it will help me hold my own in serious conversation. 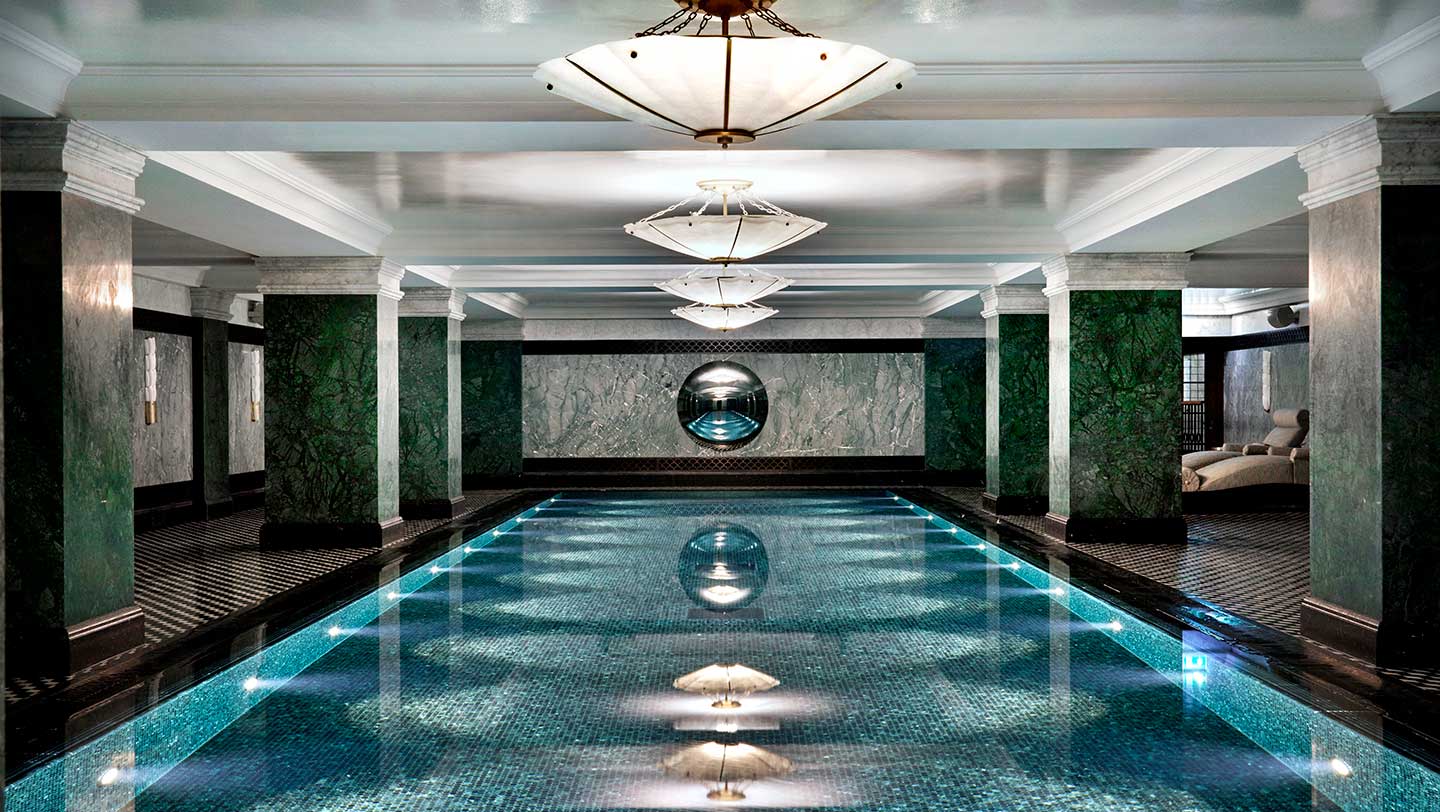 Pre-London Marathon De-Stress at The Ned

Men worry about bikinis too!

It’s almost the middle of April, the sun is shining... 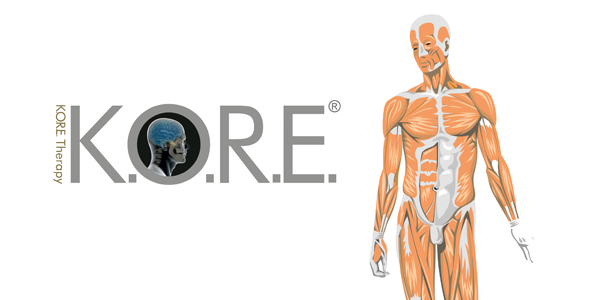 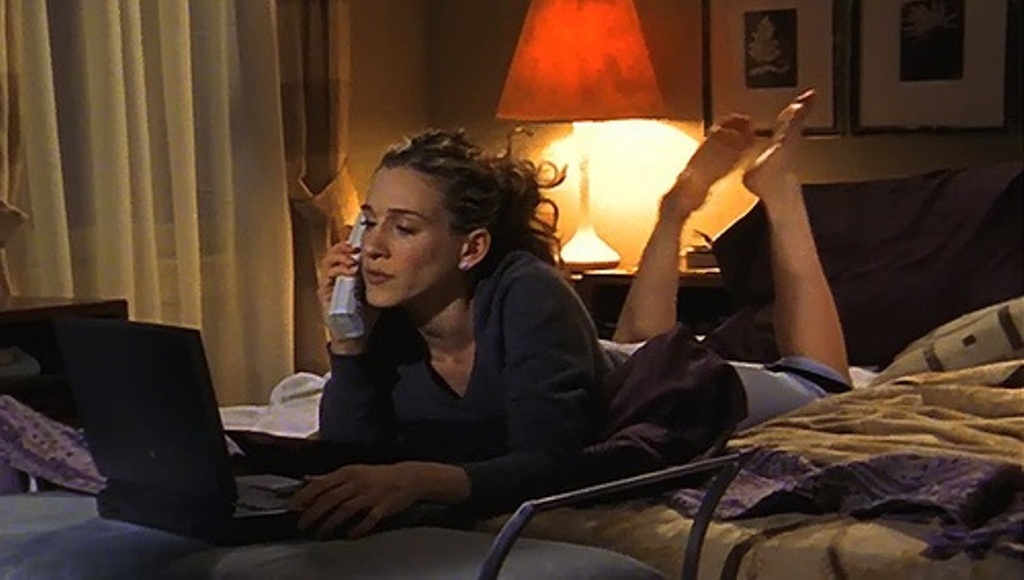 Behind the scenes of life as a Spa Spy