The new seven-day health programme at Grayshott Spa in Surrey is the first of its kind in the UK; the health and maintenance programme is based on Grayshott Spa's experienced health professionals’ research into the latest scientific knowledge.

The theory is simple; The Grayshott Programme allows you to "eat" for health, rather than depriving yourself. They say that understanding the digestive system is the foundation to true health and the first step to allowing your body to heal itself.

•    One-to-one consultation with a herbalist

•    One-to-one consultation with a nutritional therapist

•    An eating protocol that will heal and regenerate your body

•    Gentle exercise such as yoga

The naturopathic approach works by using foods tailored to take pressure off your digestive system. This does not mean abstaining from eating, or being forced to have minuscule portions, although certain foods such as grains and dairy foods which can irritate the intestinal lining are banned. You will be given generous portions comprising of healthy proteins, fats, fresh fruits and vegetables…

While not having to abstain from eating, the programme does use the "5-2 eating protocol" which consists of a semi-fast for two days out of the seven, when you will have no breakfast, only fluids, before being given a nourishing lunch to see you through until breakfast the following day.

Guests on The Grayshott Programme have unlimited use of the extensive facilities. Prices start from £1,295 for a single occupancy, standard room in the low season:  May to July, September, November, and December. The health programme runs from Wednesday to Wednesday all year round. All meals are included.

At the press launch we were invited to for The Grayshott Programme, one person stated: "I love the idea of not being deprived." Sounds good to us.

To find out more about Grayshott Spa, read The Good Spa Guide review.

This month we've been lusting after a spa stay at The Farm at San Benito... 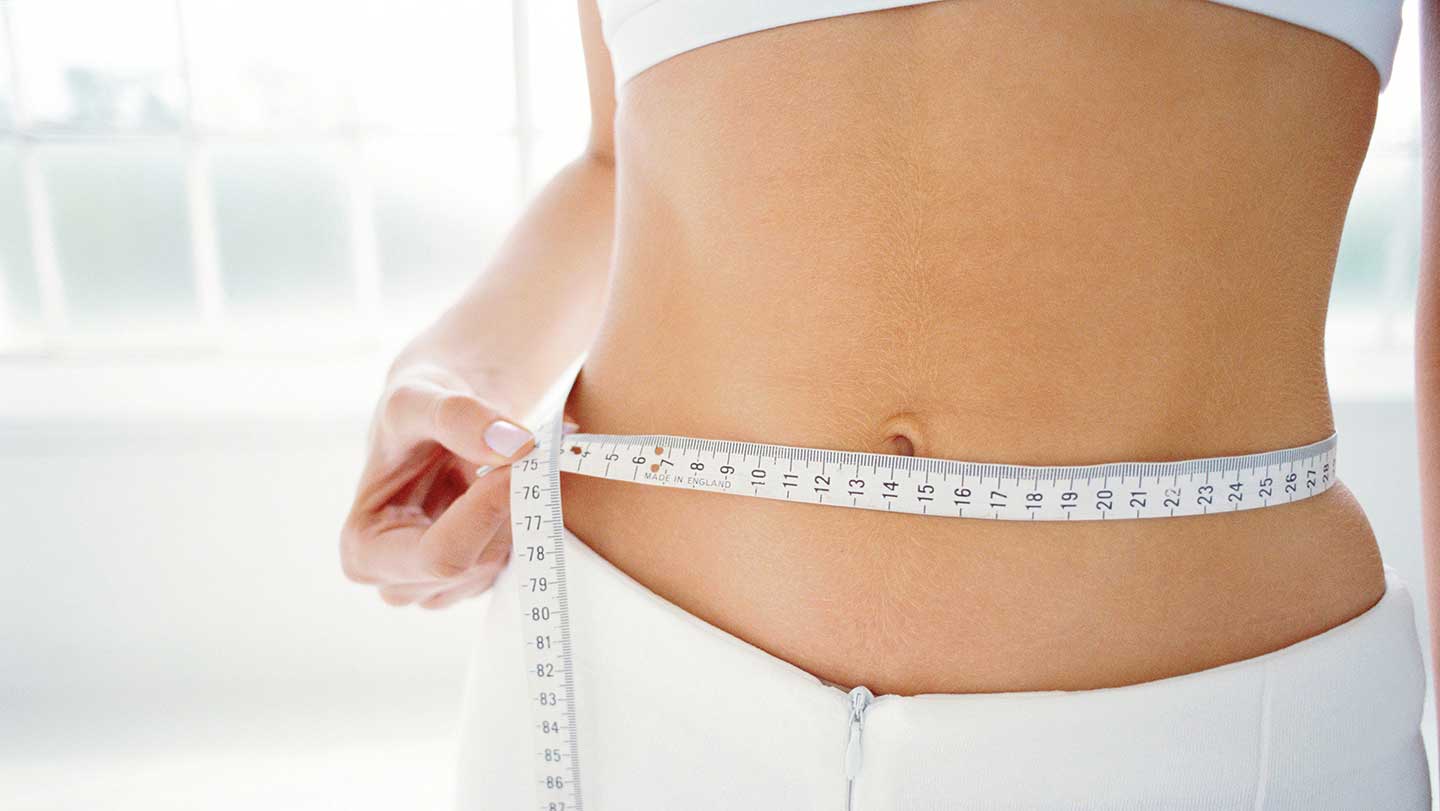 A recent study suggests that weight-loss schemes can be more...

How did you sleep last night?

Getting a good night's sleep is imperative for your physical...