In all the years I've been trying treatments and testing products, I've never had a facial that involved electrical equipment. I guess I've been put off by the idea that it might be uncomfortable. However, when a chance came to be a model in a Dibi training session, I decided to stop being a baby and find out what it's all about.

I went along to the Treatment Rooms in Brighton to meet Sue, one of Dibi's trainers, and Daisy, a therapist who had been doing Dibi treatments for the past year but was about to learn about Dibi's Four Seasons machine.

It's always interesting to get a view of what happens "behind the couch". By the time I arrived, Daisy had spent the morning learning about the products, their ingredients, contra-indications and what benefit each treatment would have for each skin type. After the theory, the practical... which is where I came in.

After the practical, the therapists usually receive a treatment themselves, so that they can see what the experience is like for the client, and then they practise on each other (great job perk!) until they’re confident to start treating clients.

So I settled on the couch under a warm blanket as Daisy and Sue discussed the first stage of the treatment: the cleanse. Daisy intently studied at my face, gently touched it, then asked me a few questions about my skincare routine and how my skin was at the moment. Unsurprisingly, for my flushed, over-sensitive face, they decided that the "sensitive" range would be best.

A quick cleanse later, it was time to get whizzy with Dibi's Four Seasons machine. I'll confess: I was anxious. Would it hurt? Sting? Sound scary? More to the point, if it did hurt, could I really jump off the couch and run away? I'd have to change my name to Scared Spy...

Thankfully, no name-change was necessary. The Four Seasons machine delivers a kind of gently vibrating exfoliation, using ultra-sound technology to deep-clean the skin. Daisy watched as Sue smoothed a cooling toner over my neck and chin then switched the machine on. No noise! The head -- a kind of silvery rectangular spatula shape -- is dipped in toner and traced over the skin. Basically, it acts as a kind of whizzy skin-wiper! It was a pleasant sensation with a slightly annoying electro-squeaky sound whenever the instrument went over a bony part of my face such as my jawline.

Demo over, Sue handed over to Daisy. Initially, Daisy was quite hesitant, not sure how much pressure to apply, especially in hard-to-get-to areas around my nose. But by the time Daisy had reached my forehead, she was using sure strokes. Each sweep takes off dead skin and clears "congested" areas (just like an extraction) but painlessly.

A mask followed, with an Iris-impregnated gauze, which smelt heavenly. It was a cold mask, and quite the oddest I've experienced. The mask was thick and gloopy on application and dried to a texture of the rind of a good Brie cheese!

The results? Wow. I wanted to race up to strangers in the street and demand they stroke my face. Incredibly clean, smooth, and far less flushed than usual. I loved it.

It was good to be part of the learning process, too. Seeing the kind of detail that Sue went into, and how keen Daisy was to experience the treatment from all sides, so that she could deliver the best results to clients, was reassuring. Great to get another peek at spa-life from a therapist's perspective. My electro-fears were unfounded; I can definitely recommend a Dibi facial using the Four Seasons machine for a truly rejuvenating deep-cleanse. Prefect for a pre-party treatment.

New Dr Murad facial at the May Fair spa

The May Fair hotel is very swish and stylish, with... 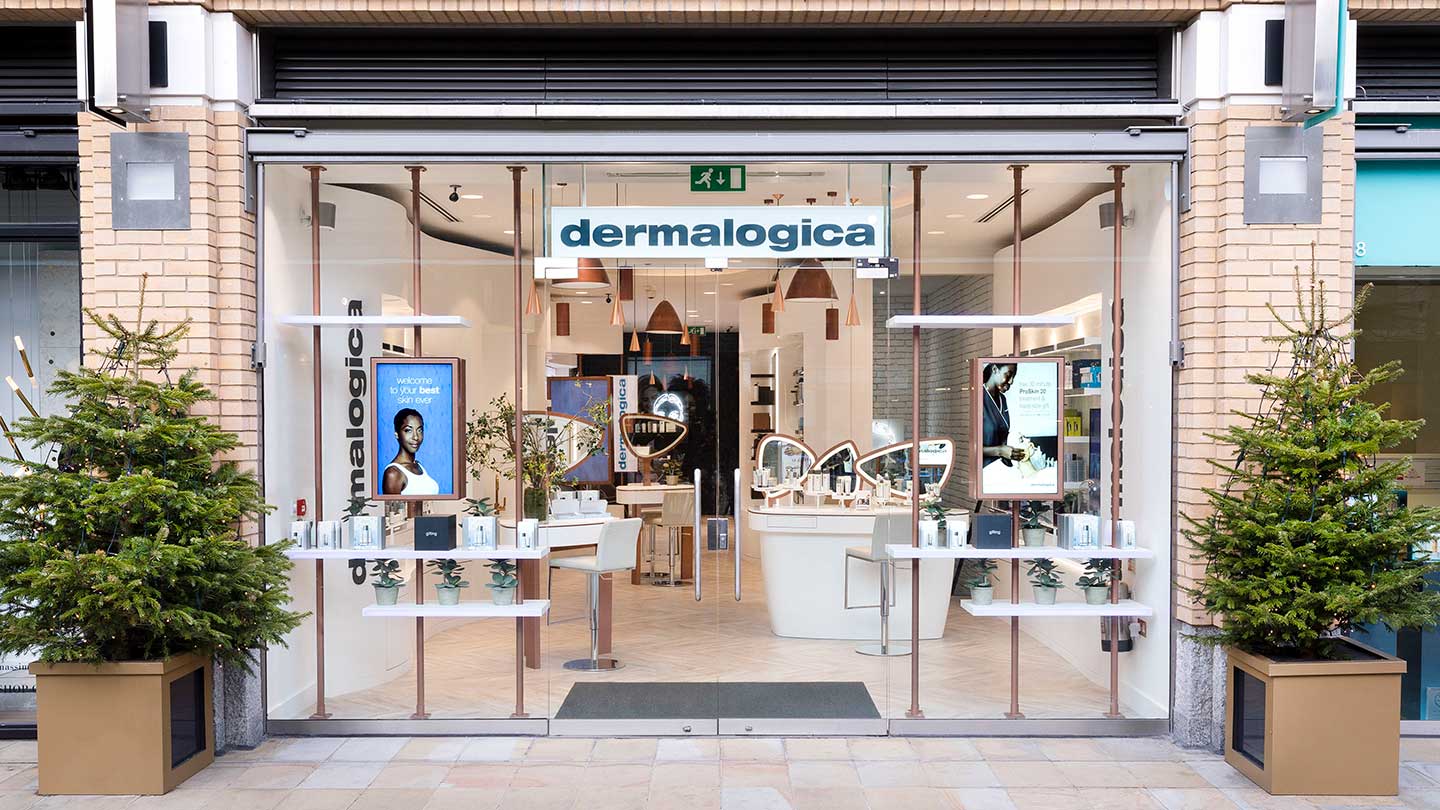 Can the Dermalogica ProSkin 60 facial help with breakouts?

Scarlet Spy usually gives facials a wide-berth due to her problematic skin. We wondered if…

The Cold and Flu facial sounded like a brilliant idea when all around us...

I had a rare chance this week to take a...