Shy Spy has two reasons to be excited this week. Firstly, there's only the Bank Holiday weekend to go until the winners of the first Good Spa Awards are announced.

Secondly, she's off to Clarice House next week to try some very interesting treatments.

I can't wait to try the Germaine de Capuccini Mediterranean Delight. It's a luxurious massage that uses a candle in an unusual way. During the massage, the candle burns, releasing the gorgeous lavender and mandarin fragrance. The warmed wax from the candle is then poured over the body as part of the massage.

Now I've had a paraffin wax pedicure and I've smelt many a scented candle burning in spas, but I've never had wax actually poured on my back. It does conjure up some rather daunting images in my mind!

I may be Shy Spy, but when it comes to testing the strangest of spa treatments, I'm actually rather brave. I'm sure warmed wax is going to be similarly pleasurable to having warm oil drizzled over your body, as the heat really eases tension.

Following that, I imagine I'll be melting into the massage couch myself!"

Don't forget that you can keep up with the Good Spa Spies on Facebook!

Our spa spy monikers tell you a little bit about... 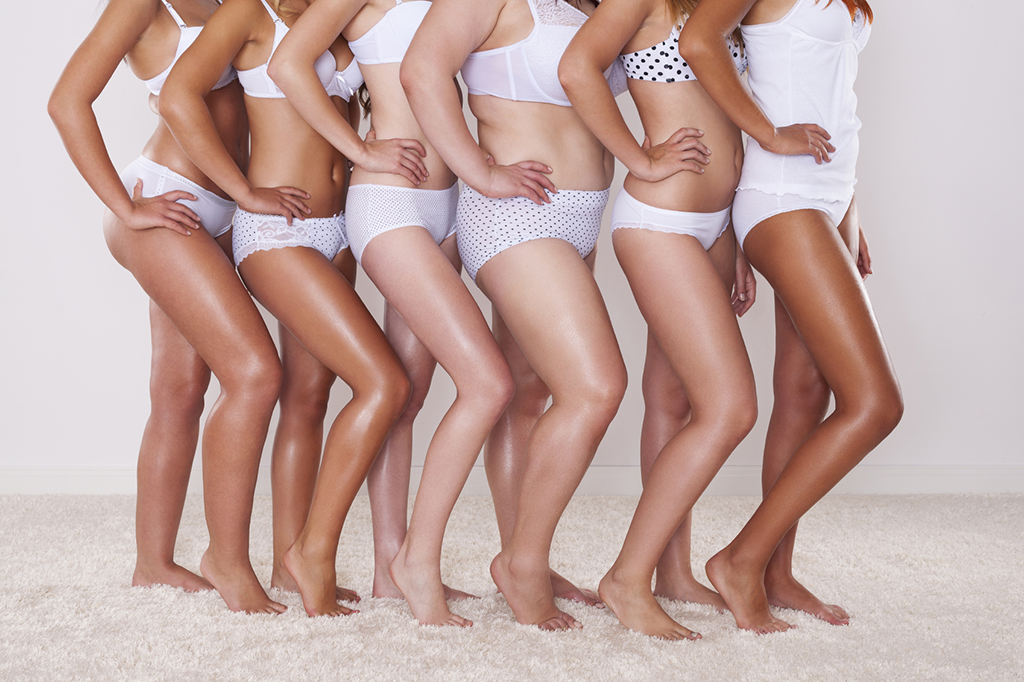 How to get a good night’s sleep

Here at The Good Spa Guide, we know that a good... 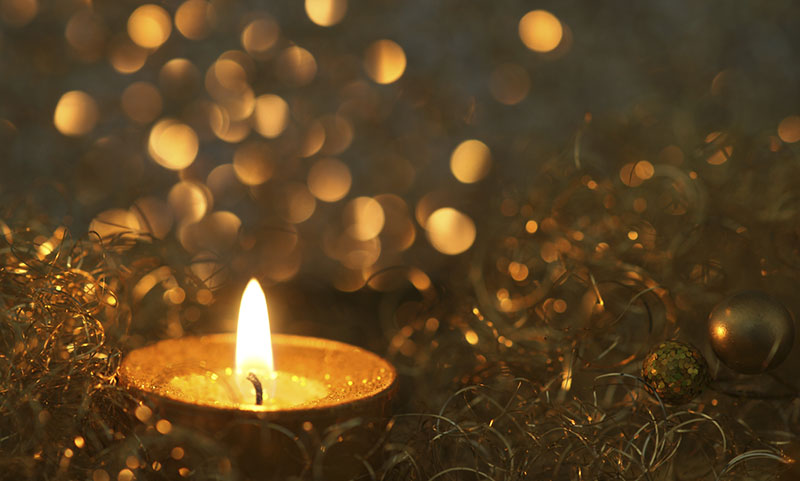 Get Festive with a Candle Spa