I initially booked a Japanese Nightingale Dropping Facial at the London Hilton because it sounded like a good subject for a beauty blog and some claim it achieves the same results as Botox. At £180 for a 60 minute treatment, it isn’t that much cheaper, but the droppings are organic, hand harvested (don’t even go there) from the Uguisu bird, which is farmed free-range on a remote Japanese island. Which I think makes it rather romantic.

The fact its celebrity endorsers include a scientologist (Tom Cruise), an ex-spice girl (Posh) and Harry Styles from One Direction doesn’t exactly inspire confidence. Neither does the fact it was introduced to Japan in the 17th Century by the Koreans. But what the heck, I thought: it’ll make good copy.

On further investigation, I wondered if my enthusiasm hadn’t been a little premature (I’m a say ‘yes’ first, panic later kind of girl). Not because of the ingredients so much as the effects. Geishas used the powdered bird excrement to repair the damage caused by the lead in their make-up. It is supposed to “whiten” the skin. 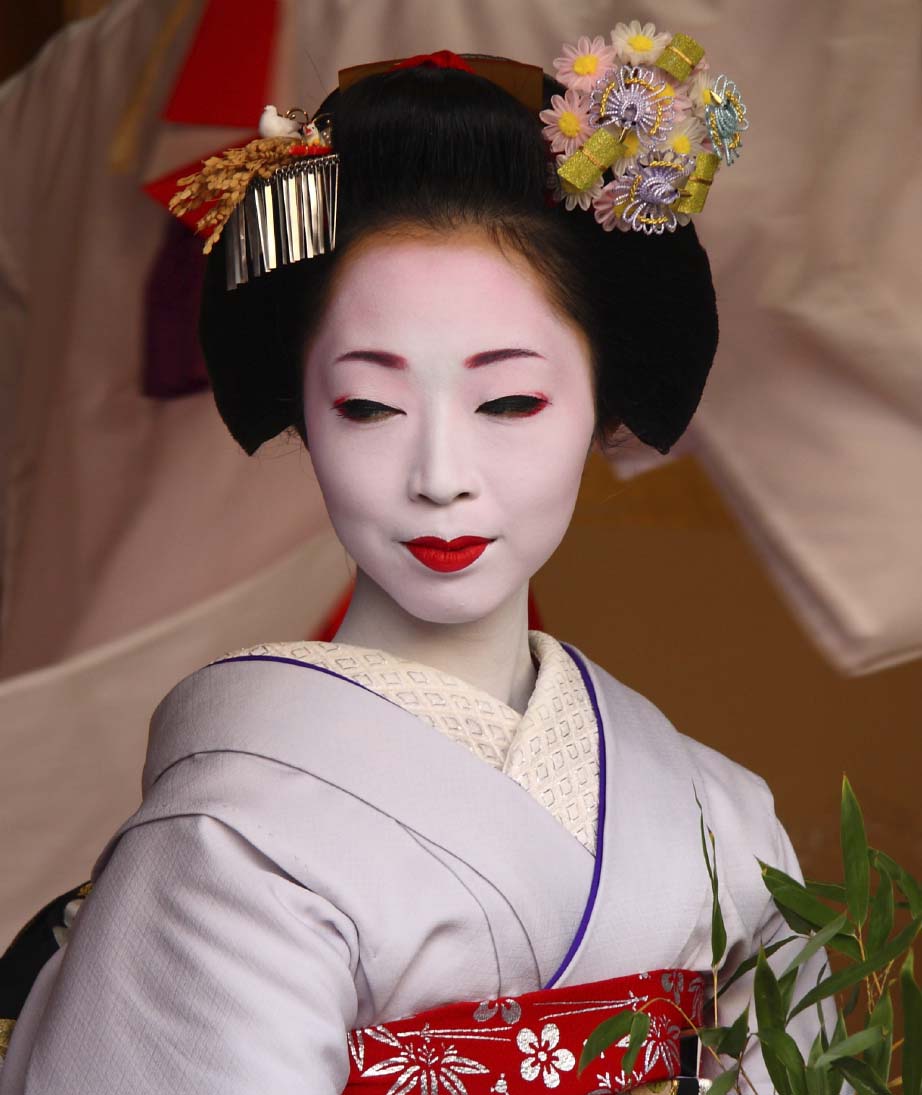 Being in possession of an already pale complexion, I developed an acute anxiety that I would emerge looking like Edward Scissorhands with Tippex-white skin for the rest of my life - a Narcissistic punishment equivalent to The Trout Pout. I will be a laughing stock forever!

Come on, I told myself firmly on the tube to Hyde Park Corner. Tom, Posh and Harry look okay. Besides, it’s at a highly reputable beauty salon at The Hilton on Park Lane, not some back street medicine shop with stuffed Nightingales gathering dust in the window.

Spa To You is small, just a few treatment rooms in the Hilton’s basement, but they’ve made the space stylish and relaxing, with dark painted walls, candles and bowls of fresh flowers. There's a fabulous range of personalised and hot massages, alternative therapies and rituals on offer, as well as mani-pedicures and Caudalie and CACI facials: it seems the Bird Poo one is more popular with members of the press than every day punters. The treatment rooms are a good size – mine has slate brick and laminated floorboards on its walls, and lots of intriguing equipment parked by the bed.

My therapist, Catarina, explains the treatment to me. It’s basically a cleansing Caudalie facial with two masks, one of which involves the above-mentioned droppings. The products and the bird poo are all great for sensitive skin, as well as aging skin, sun-damage, bags under the eyes, and acne. I love the way Catarina also calls it “bird poo”. She is Portugese, has a degree in philosophy and is quite talkative for a therapist. We decide, as she cleanses and exfoliates my skin, that sometimes stress is a good thing. “Too much relaxation is death,” she pronounces, existentially. I wonder if she shouldn’t wear a black poloneck sweater and blow Gauloise smoke over me to add to the Left Bank vibe.

Before the first mask she places a machine steam cleanser above my face, which feels like someone vaping at me for several minutes. This is followed by a 15 minute facial massage. Catarina draws sun rays around my eyes with her fingers, presses into the edges of my eye sockets and smooths my forehead.

There’s lots of fluttering and tapping – like being swooped upon nightingales. Luckily I do not share Tippi Hedren’s bird phobia. It’s rather pleasant.

The first mask is slightly unnerving. Gauze is laid over my face, and a mouth hole torn into it. Cold eye pads are placed over my eyes, then thick pink plaster painted onto the gauze and left to set. When it is removed, it feels like a leg cast being pulled off, although there is no pain. When I look at the plastered lump with its gaping mouth hole, I can’t help thinking of Francis Bacon’s slightly disturbing Three Studies for Figures at the Base of a Crucifixion.

Next is the Bird Poo mask. It is cold and smells faintly of old dishwater. Apparently it is yellow but when mixed with water, turns blue. Other than that, it’s nothing to write home about. At the end, my poo’d-upon face is smothered in Caudalie unguents and organic grapewater.

So is it worth the price tag? Hard to tell in the dark lighting of Spa To You. But when I checked later in normal lighting, I noticed a golden rather than deathly white glow, smooth skin and bright, bag-less and wrinkle-free eyes. It’s not the same kind of plump smoothness you get from some facials – I suppose the Japanese (and French) favour a more sophisticated, sculptured beauty, more Gillian Anderson than Renee Zellweger.

The next day I wake up still looking rather fabulous and feel good enough to go without make-up. Even Mr Spa Spy noticed an improvement, which is saying something.

You can buy the mask online, if you can trust a brand called Uguisu Poo No Fun. But then you don’t get the existentialist philosophy or the Francis Bacon death mask. It is all part of the experience – I’m sure Sartre would agree.

London Hilton on Park Lane have recently launched The Spa Club, a loyalty programme costing £56 a month for 12 months, which gets you a 50-minute massage or facial plus access to the fitness facilities on the day of your treatment. Call 020 7096 6241 for more details 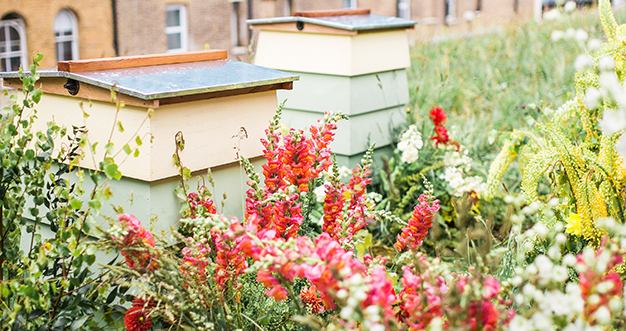 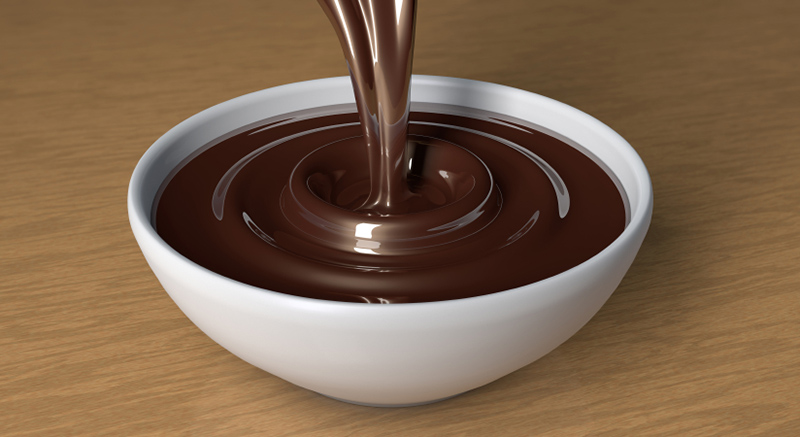 A healthy way to enjoy chocolate at Sanook Spa 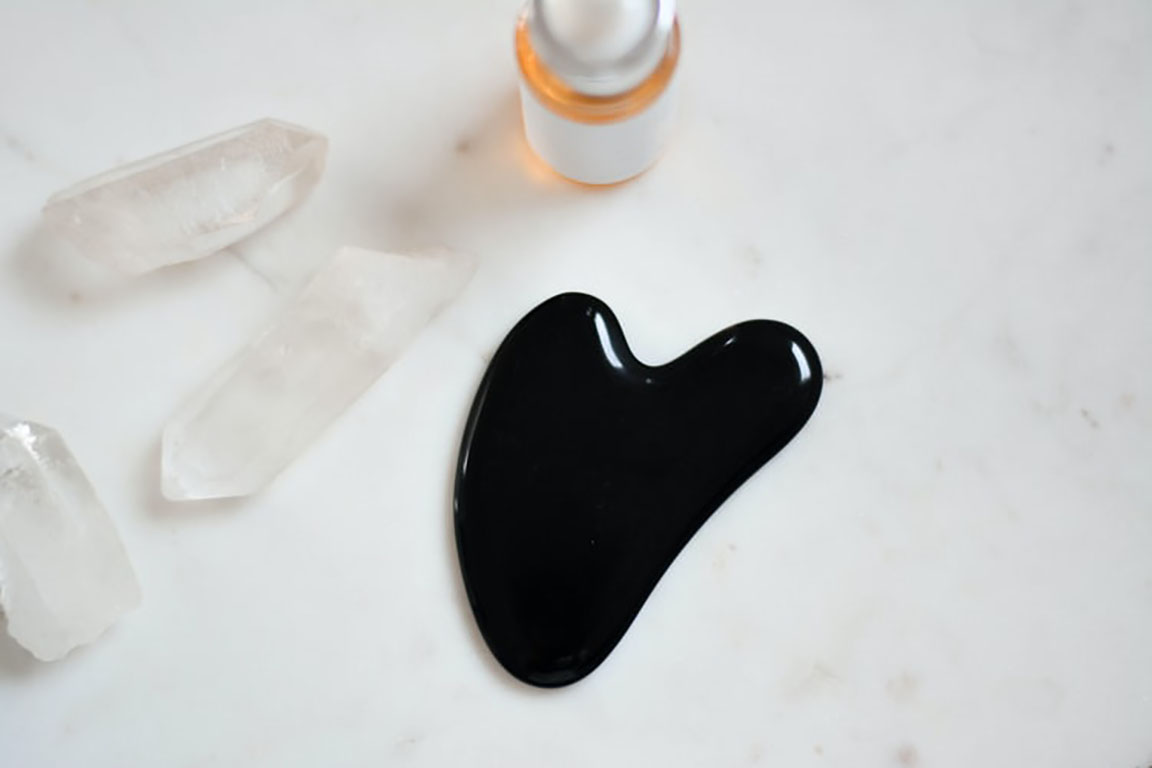 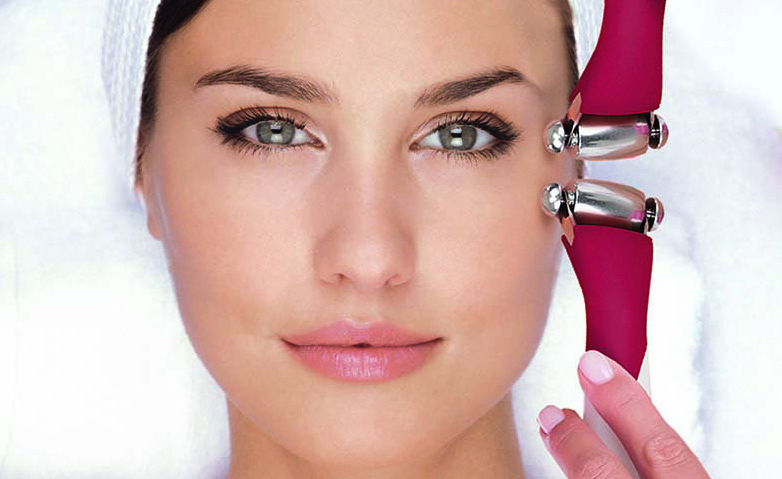